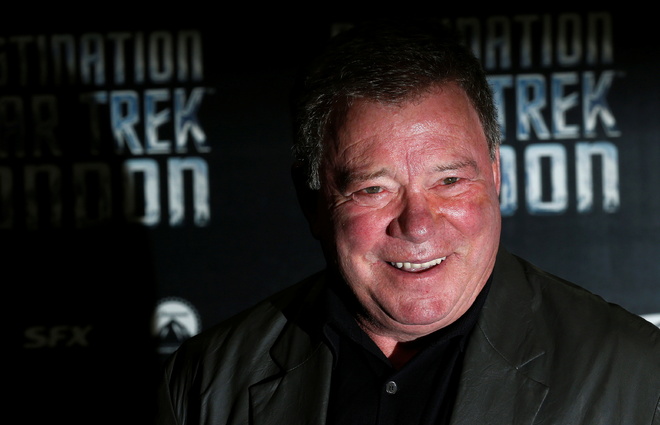 Having made a career out of playing an explorer of the cosmos, William Shatner — Captain James Kirk of “Star Trek” fame — did it for real on Wednesday, becoming at age 90 the oldest person in space aboard a rocketship flown by billionaire Jeff Bezos’s company Blue Origin, an experience the actor called profound.

Shatner was one of four passengers to journey for 10 minutes and 17 seconds to the edge of space aboard the white fully autonomous 60-foot-tall (18.3 m-tall) New Shepard spacecraft, which took off from Blue Origin’s launch site about 20 miles (32 km) outside the rural west Texas town of Van Horn. — Reuters