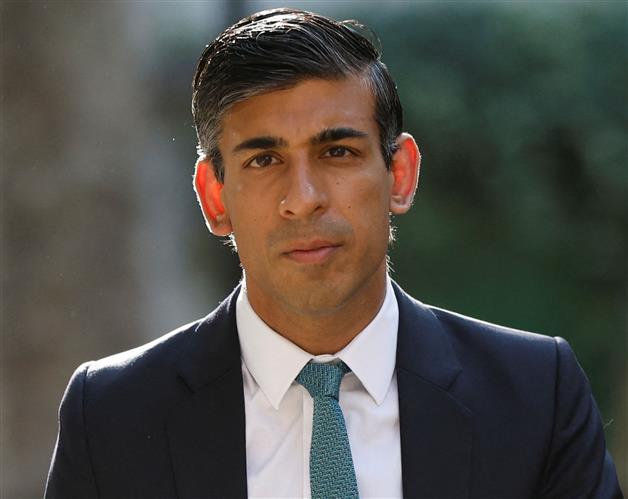 There is no more important duty for a PM than keeping our country and our people safe. Rishi Sunak, UK PM candidate