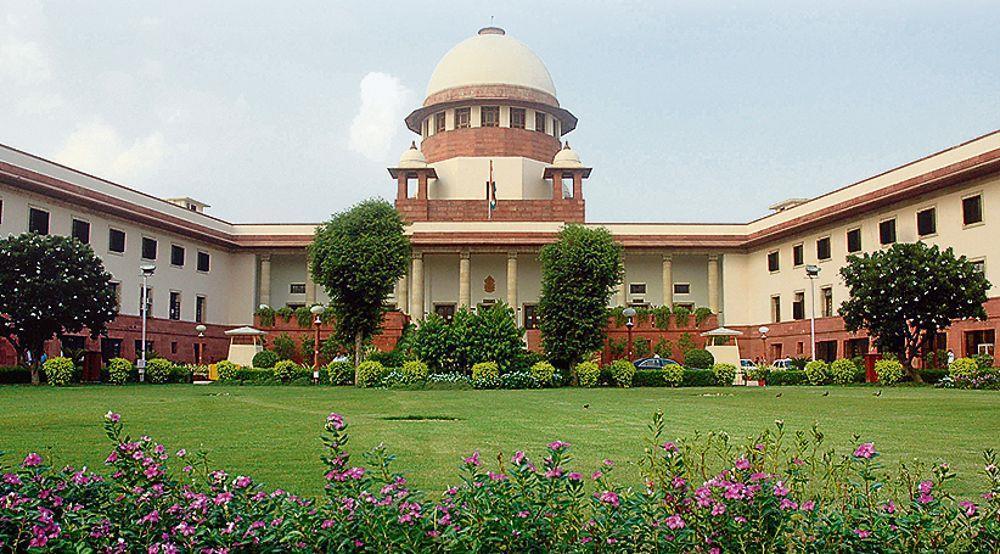 The Supreme Court will take up on Friday a petition filed by the wife of BSP MLA Mukhtar Ansari seeking directions to the Uttar Pradesh Government to ensure that her husband's life is “protected” and he is given a fair trial.

Afsan Ansari’s petition is shown as listed before a Bench of Justice Ashok Bhushan and Justice R Subhash Reddy on April 9.

The Uttar Pradesh Police on Tuesday got Ansari's custody from the Punjab Police and took him to Banda, where he is wanted in several criminal cases. He had been lodged in the Ropar Jail since January 2019 in connection with an extortion case.

Apprehending a fake encounter, Afsan Ansari had on Tuesday moved the Supreme Court seeking security and protection to her husband while he was shifted from Punjab's Ropar jail to Banda jail in Uttar Pradesh. She also urged the top court to pass necessary directions for Ansari's security in prison and when he's produced before courts. She also wanted the court to ensure a free and fair trial.

"The petitioner is left with no remedy but to approach this Hon'ble Court as there is grave and immediate threat to her husband's life in the State of UP which was also noted by this Hon'ble Court in the judgment dated 26.03.2021," she stated in her plea.

The petitioner is "in complete fear that now any time an untoward incident can happen to her husband but for protective directions passed by this Hon'ble Court", Afsan submitted.

Quoting somee sources, she stated that "some shooter in the guise of a lawyer along with the lawyer will carry out the murder/ruthless killing of her husband during the course of his appearance before the Special Judge (MP/MLA), UP and these plans are being made at the behest of some higher rank officers at the behest of the Government of Uttar Pradesh".

A BSP MLA from Mau Sadar in Banda district of UP, he was lodged in a jail in UP as an undertrial when the Punjab Police obtained a production warrant against him on a complaint of extortion and criminal intimidation took him to Punjab.

Allowing the Uttar Pradesh Government’s petition seeking transfer of the alleged gangster, a Bench headed by Justice Ashok Bhushan had on March 26 directed that Ansari’s custody should be handed over Uttar Pradesh authorities in two weeks.

It had dismissed Ansari’s plea to transfer the cases pending against him in UP to Delhi, the top court had said that he should be lodged in Banda Jail, where the Jail Superintendent would extend him necessary medical facilities.