Myles Sanderson has 59 criminal convictions according to parole documents 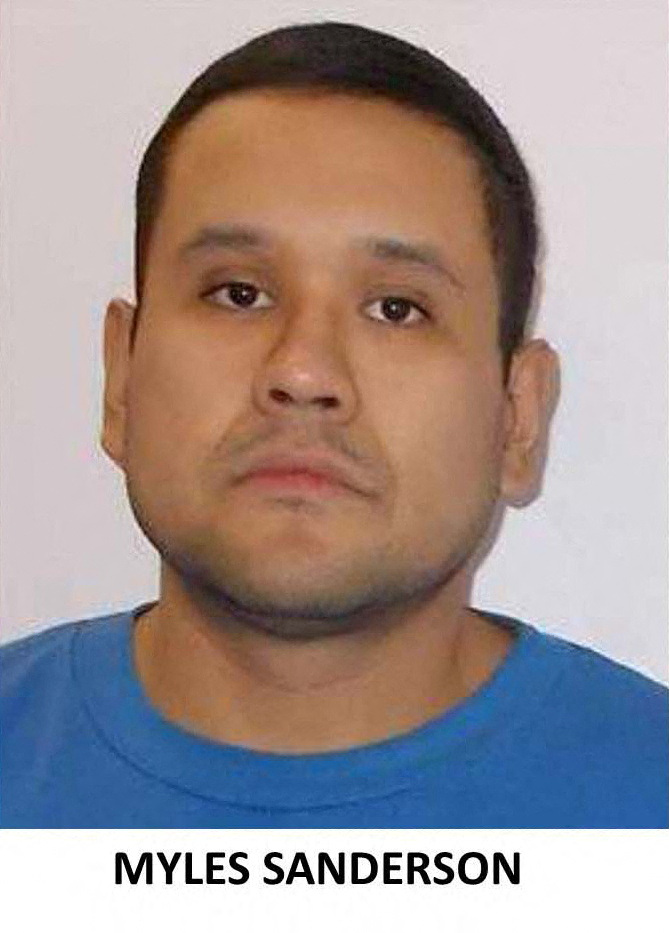 As a Canadian indigenous community comes to grips with a deadly stabbing rampage by two of its own, many blamed rampant drug and alcohol use on the reserve that they linked to repeated failures by the government over many years.

One of the alleged attackers, Myles Sanderson, has 59 criminal convictions, according to parole documents.

He'd been serving a sentence of four years and four months on charges that included assault with a weapon, assault on a peace officer and robbery when he was released.

Public Safety Minister Mendicino said he's been told by the parole board there will be an investigation into its assessment of Myles Sanderson.

“I want to know the reasons behind the decision" to release him, he said. “I'm extremely concerned with what occurred here.”

Many of his past crimes happened when he was intoxicated, and he told parole officials that substance use made him out of his mind.

He had been sought for a parole violation since May.

“The drug problem and the alcohol problem on these reserves are way out of hand," said Ivor Wayne Burns, whose sister was killed in the weekend attacks.

“We have dead people and we have asked before for something to be done.”

Sanderson, 32, and his brother Damien, are accused of killing 10 people and wounding 18 others in the attacks that spread across the rural reserve and into the nearby town of Regina.

Damien's body was found on Monday near the attacks, and police were investigating whether his brother killed him.

“This is the destruction we face when harmful illegal drugs invade our communities, and we demand all authorities to take direction from the chiefs and councils and their membership to create safer and healthier communities for our people,” said Chief Bobby Cameron of the Federation of Sovereign Indigenous Nations.

His childhood was marked by violence, neglect and substance abuse and led to a “cycle of substance abuse, seeking out negative peers and violent behaviour,” the parole documents said.

He lived between his father's home in a city and grandparents' house on a reserve.

There was violence and abuse in both households, it said.

Sanderson started drinking and smoking marijuana at around the age of 12 to cope with problems, the document said.

Sanderson received statutory release from prison in the summer of last year. It was revoked after he failed to communicate with his parole supervisor, but the board decided only to reprimand him.

“It is the Board's opinion that you will not present an undue risk to society if released on statutory release,” it says.

In May, a Crime Stoppers bulletin was issued for Sanderson, warning he was unlawfully at large.

Sharna Sugarman, who was organising a GoFundMe for the victims, questioned the parole board for releasing him and why Myles Sanderson was still on the loose so many months after he was deemed “unlawfully at large.”