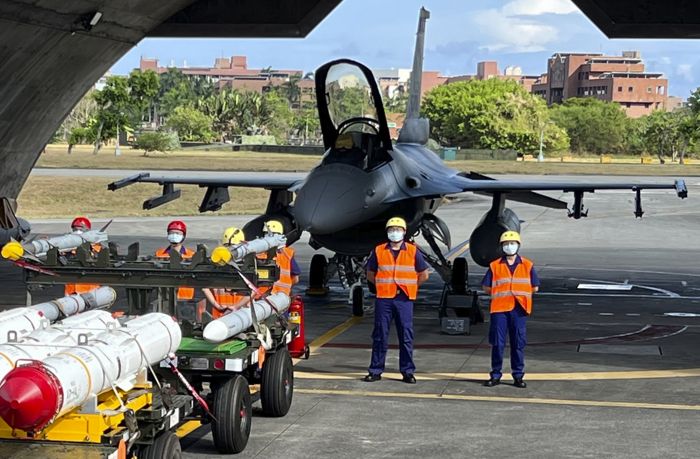 Taiwan is staging military exercises to show its ability to resist Chinese pressure to accept Beijing’s political control over the self-governing island, following new rounds of threatening drills from China.

The exercises on Wednesday off the southeastern county of Hualien follow days of Chinese missile firings and incursions into Taiwan’s sea and airspace by ships and planes from the People’s Liberation Army, the military wing of China’s ruling Communist Party. China sees the island as a breakaway province to be annexed by force if necessary. — AP