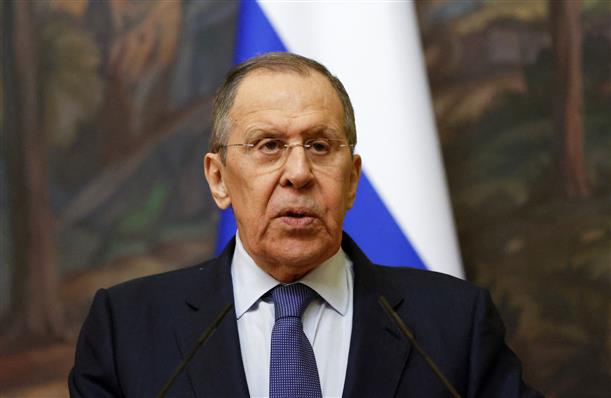 Russia’s military forces battered Ukraine’s capital region and other major cities to crush the resistance that has frustrated any hopes the Kremlin had for a lightning victory, while the two countries projected optimism for another round of scheduled talks on Wednesday. With Russia’s ground advance on Kyiv stalled, statements from the two sides suggested room for progress in their negotiations.

A business-like spirit is emerging at talks with Ukraine that are now focused on a neutral status for war-torn country in connection with security guarantees. — Sergey Lavrov, Russian Foreign Minister