Top priority is to streamline how Twitter operates: Parag Agrawal 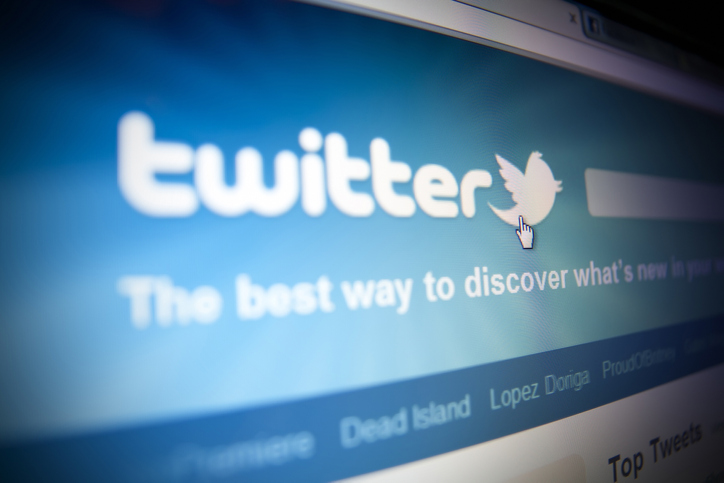 New Twitter CEO Parag Agrawal has said that his top priority in the new role is to improve the company's execution and streamline how the micro-blogging platform operates.

Agrawal, appearing for the first time since replacing Jack Dorsey at the Barclays technology conference late on Tuesday, said the company was "operating previously in a functional structure where we had a single engineering organisation, a single design research organisation, and product teams that were matrixed into them."

The new Twitter CEO has already begun restructuring the company and two senior executives have already stepped down as part of the reorganisation plan.

According to The Verge, Agrawal rejigged the company under the key pillars of Consumer, Revenue, and Core Tech.

"I believe we have set them up so they can really move fast," he said at the conference.

Along with the three new general managers -- who are Kayvon Beykpour, Bruce Falck, and Nick Caldwell -- Lindsey Iannucci was named VP of Operations at Twitter.

"She’s (Iannucci) going to help us improve our operational rigour in this new structure to really get us to faster decision-making, clearer ownership, increased accountability, improved operations, which will result in faster execution overall and better results," Agrawal added. IANS