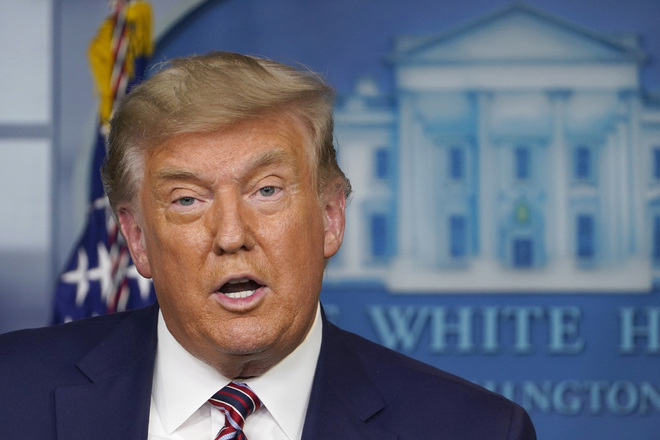 Madison: The recount of the presidential election in Wisconsin's two most heavily Democratic counties began on Friday with President Donald Trump’s campaign seeking to discard tens of thousands of absentee ballots that it alleged should not have been counted. Trump’s three objections attempting to discard the ballots were denied by the three-member Dane County Board of Canvassers, twice on bipartisan votes. Dane County Clerk Scott McDonell said he expected the campaign was building a record before filing a lawsuit. Joe Biden won Wisconsin by 20,600 votes and carried Dane and Milwaukee counties by a 2-to-1 margin. AP