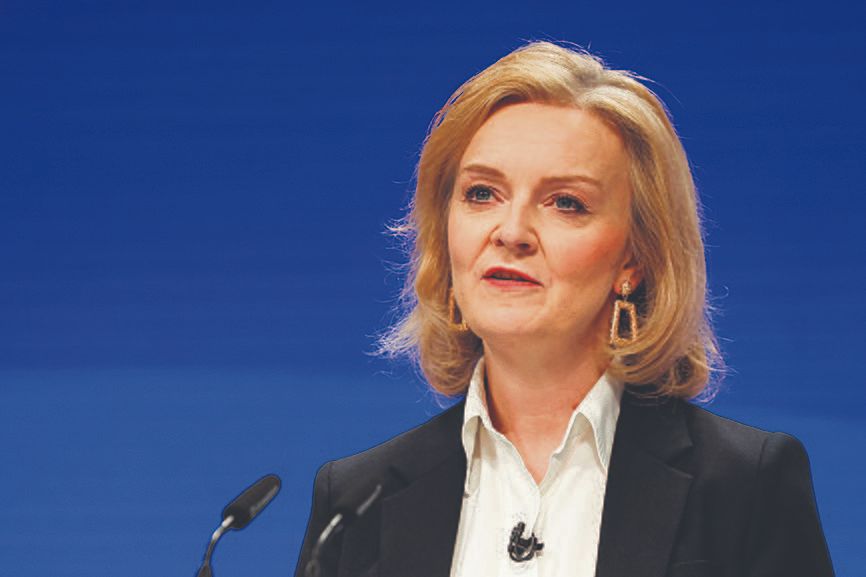 Foreign Secretary Liz Truss has extended a commanding 28 lead over British-Indian ex-minister Rishi Sunak in the race to be the UK’s next Prime Minister, according to the latest YouGov survey.

On Thursday, Conservative Party members voted to send both Sunak and Truss through to the final stage of the party’s leadership contest in the race to replace Boris Johnson. One of them will now be selected as the next PM in a ballot running from August 4 until early September, according to the YouGov survey.

Earlier this week, figures suggested that Truss (46) would beat the 42-year-old former Chancellor in a hypothetical head-to-head by 19 points.

According to the survey of 730 Conservative Party members on Wednesday and Thursday, 62% said that they would vote for Truss and 38% opted for Sunak, excluding those who said they wouldn’t vote or did not know.

Truss has a 24 percentage point lead, up from a 20-point lead two days before.

The current size of the Conservative membership is unknown, but at the last leadership election in 2019 there were around 160,000 members, and insiders expect it to have grown.