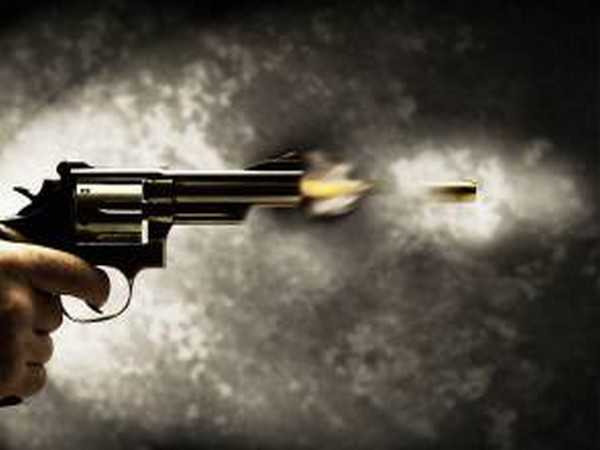 Two Israeli officers were killed by one of their own troops who mistook them in the dark for Palestinian gunmen near an army base in the West Bank, the military said on Thursday.

A spokesman said the officers, both majors in a commando unit, were killed after firing warning shots towards a suspicious figure in the Jordan Valley following a night-time exercise on Wednesday.

"A soldier in the unit mistook their actions for a Palestinian attack, and as a result of his fire, the two officers were killed," the spokesman said on Kan public radio.

Israel occupied the West Bank in a 1967 war. Palestinians seek to establish a state in the territory and in the Gaza Strip, with East Jerusalem as its capital. Reuters