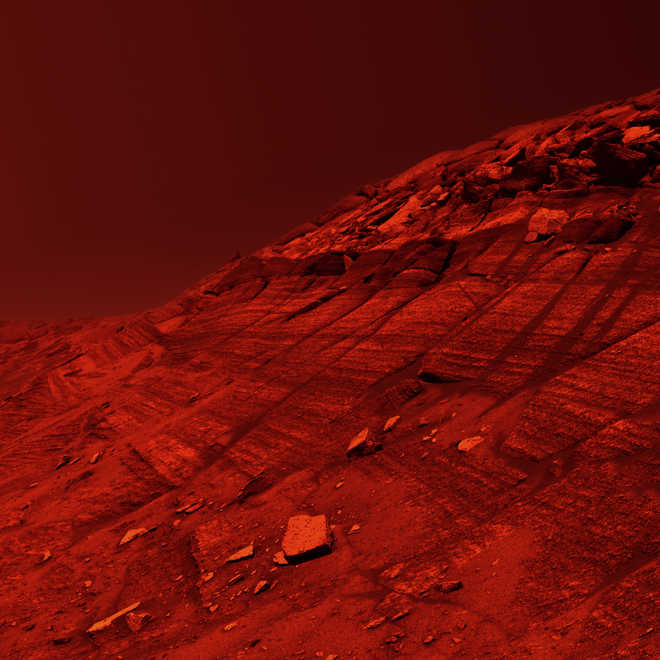 Dubai: The United Arab Emirates (UAE) on Sunday published the first image for its Mars probe now circling the red planet. The picture shows sunlight just coming across the surface of Mars. It shows Mars’ north pole, as well as its largest volcano, Olympus Mons. The image comes from its Amal (Hope) space probe. The probe swung into orbit around Mars on Tuesday in a triumph for the Arab world’s first interplanetary mission. Agencies

Indian fraudster sentenced to two-year prison in US

Washington: A 32-year-old Indian national who played a key role in a telemarketing fraud scheme has been sentenced to two years in federal prison, the Department of Justice has said. Manish Kumar, was arrested by the FBI on August 24, 2019, as he deplaned in New York City from a flight from India and ordered detention in federal custody. He was also ordered to pay USD 5,000 in restitution. PTI