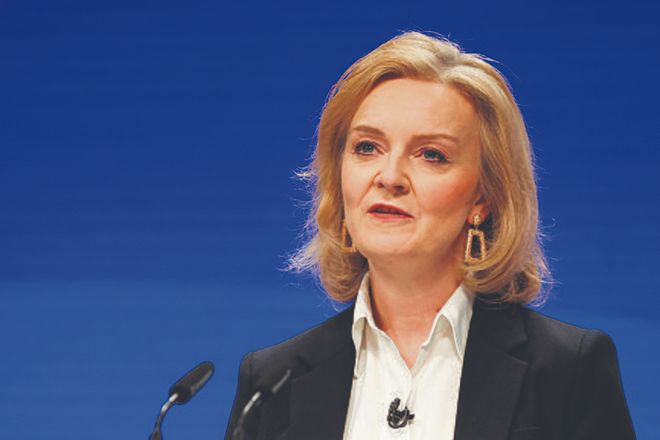 UK Foreign Secretary Liz Truss called for Britain and the European Union to rebuild their relationship, as she and bloc's top Brexit official met on Thursday for talks on a thorny dispute over Northern Ireland trade.

Truss urged the EU to show a “pragmatic approach” to resolving problems that have soured the relationship since Britain left the 27-nation bloc last year.

“As fellow believers in liberty and democracy, we should be capable of reaching an agreement that delivers for Northern Ireland and allows us to unleash the full potential of our relationship,” she said.

Sefcovic said he wanted “stability” and “predictability” for Northern Ireland, the only part of the UK sharing a border with an EU member and where wrangling over post-Brexit rules has been centred. — AP