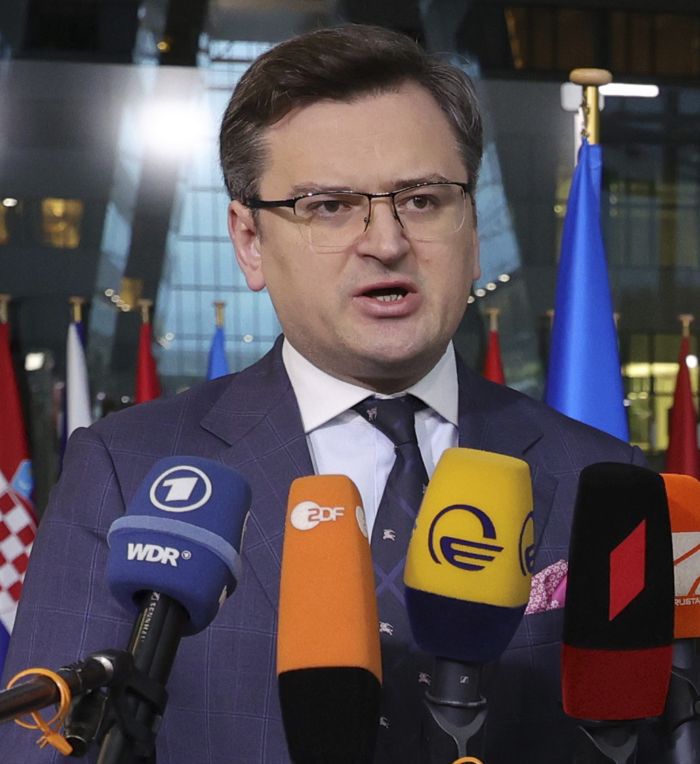 Ukraine told residents of its industrial heartland to leave while they still can and urged Western nations to send “weapons, weapons, weapons” on Thursday after Russian forces withdrew from the shattered outskirts of Kyiv to regroup for an offensive in the country’s east.

Russian Foreign Minister Sergei Lavrov said on Thursday that Kyiv had presented Moscow with a peace deal draft that contained “unacceptable” elements, but that Russia would nonetheless continue talks.