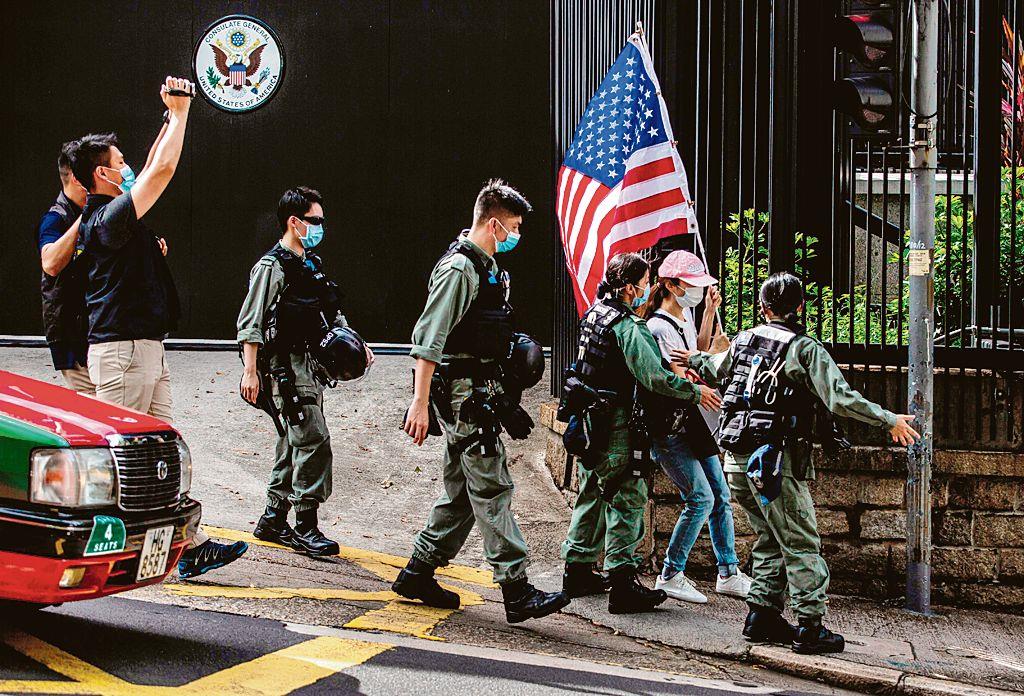 Two US aircraft carriers were conducting exercises in the disputed South China Sea on Saturday, the US navy said, as China also carried out military drills that have been criticised by the Pentagon and neighbouring states.

China and the United States have accused each other of stoking tension in the strategic waterway at a time of strained relations over everything from the new coronavirus to trade to Hong Kong. The USS Nimitz and USS Ronald Reagan were carrying out operations and exercises in the South China Sea "to support a free and open Indo-Pacific," the navy said in a statement.

It did not say exactly where the exercises were being conducted in the South China Sea, which extends for some 1,500 km and 90% of which is claimed by China despite the protests of its neighbours.

"The purpose is to show an unambiguous signal to our partners and allies that we are committed to regional security and stability," Rear Admiral George M. Wikoff was quoted as saying by the Wall Street Journal, which first reported the exercises.

Wikoff, commander of the strike group led by the Ronald Reagan, said the exercises were not a response to those being conducted by China, which the Pentagon criticised this week as "counter-productive to efforts at easing tensions and maintaining stability". — Reuters

Winnipeg: China fired back at Canada on Saturday for criticising Beijing's national security law for Hong Kong, the second rebuke in a week that has added to strains on their bilateral ties. Reuters