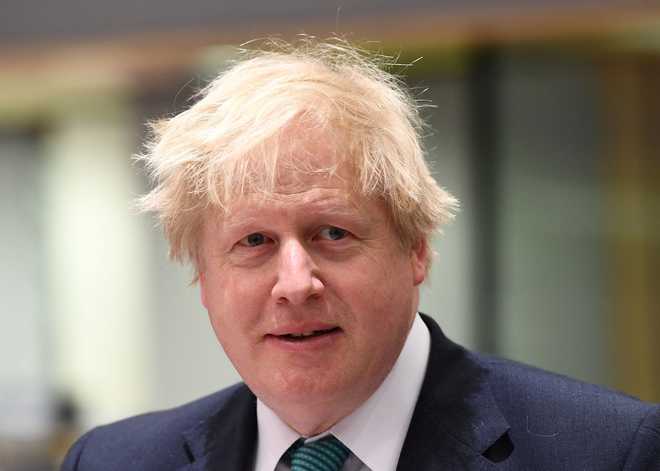 London: UK PM Boris Johnson has said tariffs placed on Scottish malt whisky by the United States “cannot be right” and should be removed. “We will continue to take a very robust line. It cannot be right that US consumers continue to pay over the odds for Scotch (whisky),” Johnson told parliament. “It cannot be right that this discrimination should continue and we will fight it every step of the way,” he said, adding he had already raised the matter with Trump. Reuters

London: Officials in a zoo of the United Kingdom had to separate five foul-mouthed parrots who keepers say were encouraging each other to swear. Billy, Eric, Tyson, Jade and Elsie joined Lincolnshire Wildlife Centre’s colony of 200 gray parrots in August, and soon revealed a penchant for blue language. “We are quite used to parrots swearing, but we’ve never had five at the same time,” said zoo’s chief executive Steve Nichols. AP