US under fire for attack on religious freedom : The Tribune India

US under fire for attack on religious freedom 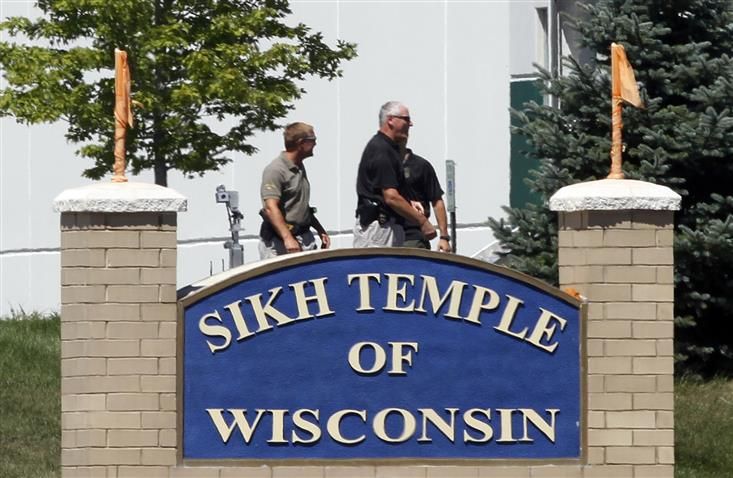 The US, which last week graded countries on the Freedom of Religion index, has come under attack for shortcomings on this score.

Estimates said 617 persons were killed at houses of worship in the US in 20 years, between 1999 and 2019. This includes the murder of six members of a gurdwara in Oak Creek, Wisconsin, and the murder of nine members of Mother Emanuel AME Church in Charleston in 2015.

Minority religious places of worship were not the sole targets between 2000 and 2020. American churches experienced 19 fatal shootings. According to official statistics, hate crimes rose to their highest in two decades in 2020, with more than 1,000 religion-based incidents.

These attacks have led to demands for increasing the Nonprofit Security Grant (NPSG) programme, which allows any at-risk nonprofit organisation, including houses of worship and other religious institutions, to seek financial support to help protect itself from violence.

Congresswoman Alexandria Ocasio-Cortez has said the increased funding for the NPSG programme will allow additional marginalised groups to secure their communities. Max Sevillia from the Anti-Defamation League estimates that 80 per cent of Protestant pastors say their church has some security measures in place. Recently, the Congress appropriated $90 million for this programme this year and $180 million next year. “Even though the programme’s funds have increased, the money available has not kept pace with the scale of the problem,” said Sevillia.