Many WhatsApp users reported inability to send and receive messages, while Instagram too was down during the period 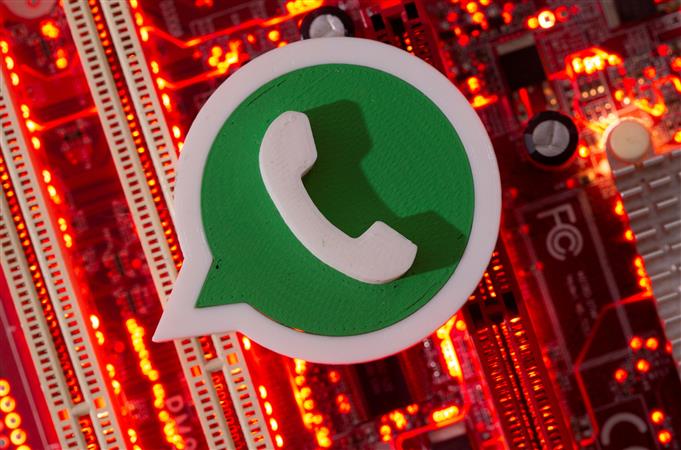 A 3D printed Whatsapp logo is placed on a computer motherboard in this illustration. — Reuters

Social media platforms WhatsApp, Facebook, and Instagram suffered a major outage on Friday night, but the services resumed after some time.

Many WhatsApp users reported inability to send and receive messages, while Instagram too was down during the period. Independent tracking portal Downdetector showed a spike in the outage reported by users of both WhatsApp and Instagram.

The Facebook-owned platforms later said the "technical issue" had been resolved.

"A technical issue caused people to have trouble accessing some Facebook services. We resolved this issue for everyone, and we apologize for any inconvenience," a Facebook spokesperson said.

"Thanks for your patience, that was a long 45 minutes, but we are back!" WhatsApp posted on Twitter.

"Some people were having issues with their Instagram accounts earlier, but we're back now. The issue's been fixed, and we're sorry for the trouble," Instagram tweeted, along with a GIF.  — PTI