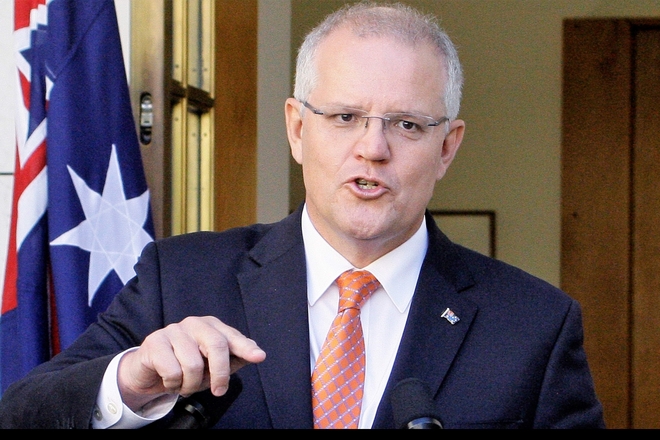 Australia will respond “very seriously” to war crime allegations against its defence personnel, Prime Minister Scott Morrison has assured the people of Afghanistan, a day after a long-awaited military report said the country’s special forces unlawfully killed 39 persons in the war-torn country.

According to the report released on Thursday, there is “credible information” that at least 19 serving and former Australian special forces allegedly committed up to 39 unlawful murders during the conflict in Afghanistan. The four-year inquiry by New South Wales Court Of Appeal Justice Paul Brereton found the Australian Defence Force personnel were involved in serious crimes.— PTI