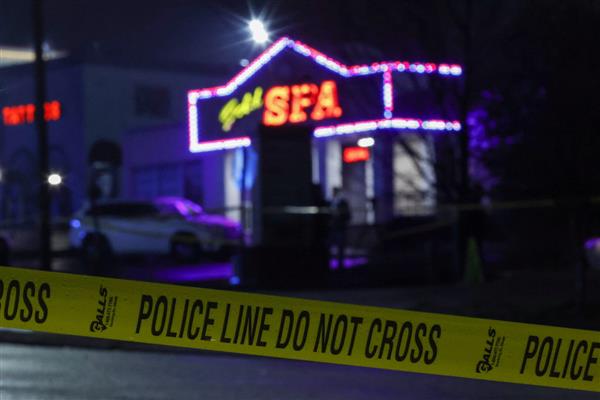 Despite facing criticism, Google-owned YouTube has said it will not remove a controversial live-streamed video of a mass shooting in Boulder, Colorado in the US.

According to The Verge, the video falls under the streaming platform's news and documentary coverage rules.

"Following yesterday's tragic shooting, bystander video of the incident was detected by our teams. While violent content intended to shock or disgust viewers is not allowed on YouTube, we do allow videos with enough news or documentary context," The Verge quoted Elena Hernandez, a YouTube spokesperson, as saying.

"We applied an age restriction to the content and will continue to monitor the situation," Hernandez added.

The livestream was broadcast from around the King Soopers supermarket in Boulder. According to Vice, it reached a live audience that peaked at around 30,000 people and has since been viewed over 585,000 times.

The streamer, Dean Schiller, began recording inside the supermarket soon after the attack. He continued recording from outside for more than three hours, despite police requested him to leave.

Schiller has identified himself in the past as a citizen journalist, and in 2019, he and another videographer were arrested and jailed for filming around the Boulder County Jail, following a series of videos that captured alleged police misconduct.

Some video commenters called Schiller out for not dialling 911 or attempting to help people fleeing the building, while some other news outlets and anti-extremism researchers criticised him for speculating on the shooter's motives, revealing police tactics and briefly filming the bodies of victims, the report said.