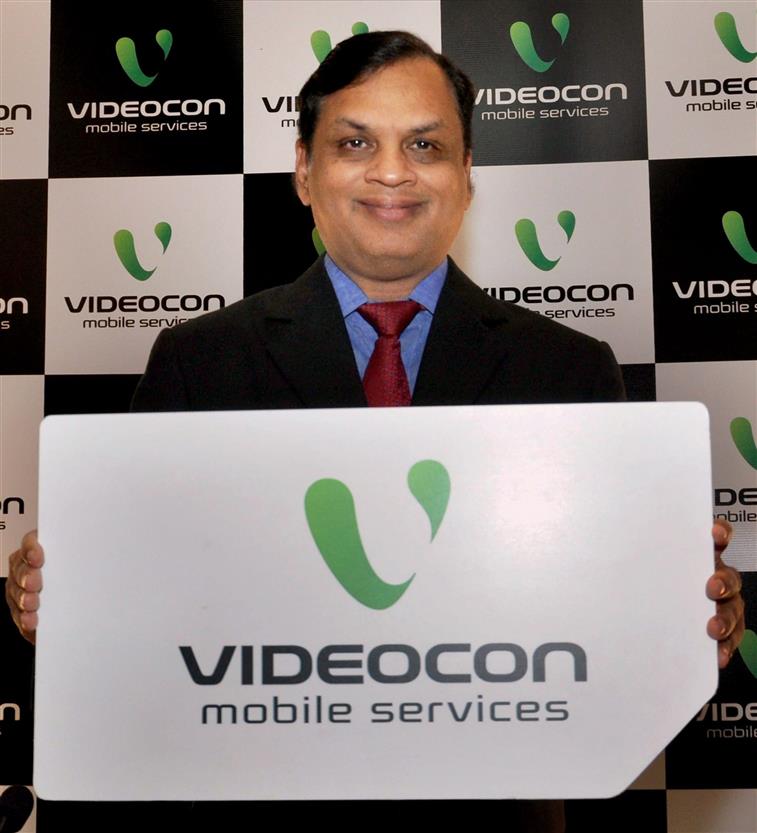 The Bombay High Court on Friday granted interim bail to Videocon Group founder Venugopal Dhoot nearly a month after he was arrested in the Videocon-ICICI Bank loan fraud case, noting that the reason mentioned by the CBI for his arrest was “quite casual and without any substance”.

Stating that an investigating officer cannot arrest any accused as per his “whims and fancies”, the high court also rapped the special court saying it did not make any “serious efforts” to scrutinise the remand application and the case diary.