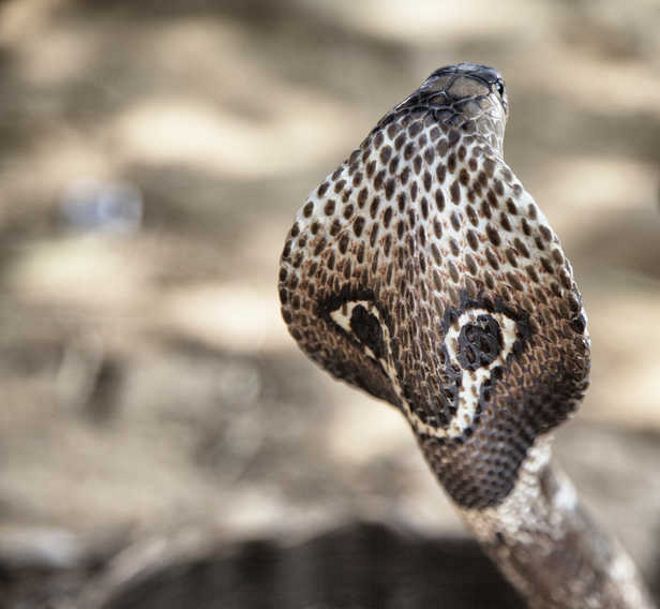 A 47-year-old woman died of a snake bite at Sector 42 on Wednesday night. The victim, Harmeet Kaur, had gone to keep utensils in the kitchen after dinner when she was bitten on a foot.

The victim is survived by her husband and two children — a daughter and a son.

Her husband Harjeet Singh said they had dinner around 11 pm after which the family started watching a movie. “Around 11.30 pm, my wife went to the kitchen when a venomous snake bit her,” he said. The victim cried out loudly, following which the family members rushed to the kitchen. “I saw blood trickling down her feet. Initially, I took it for rat bite and applied antiseptic, but the pain didn’t subside,” said Harjeet. The family decided to take her to the Government Multi-Speciality Hospital, Sector 16, but she fell unconscious and died on the way. Harjeet said his wife died within 30 minutes of the incident.

This is not the first time a snake had been spotted in the victim’s house. Around 15 days ago, the victim had seen a serpent slither away. “The snake was about to enter the house, when my wife noticed it and we moved it out,” said Harjeet. — TNS