Displacements, past and present

My father survived the communal viruses of 1947 and 1984, but succumbed to a virus that the skewed priorities of the ‘rulers’ have let run havoc through its people. Should I be thankful that he at least died a dignified death in a hospital, that we managed to cremate his body without a painful wait? We need leaders who have empathy for the weakest and value every human life. And for such leaders to emerge, we all need to rise above meaningless identities 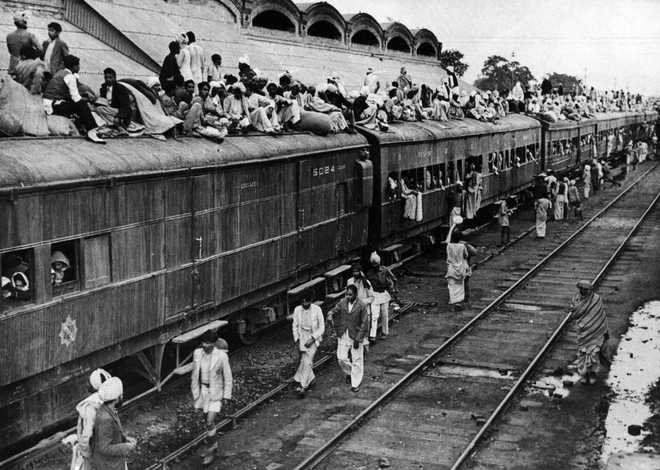 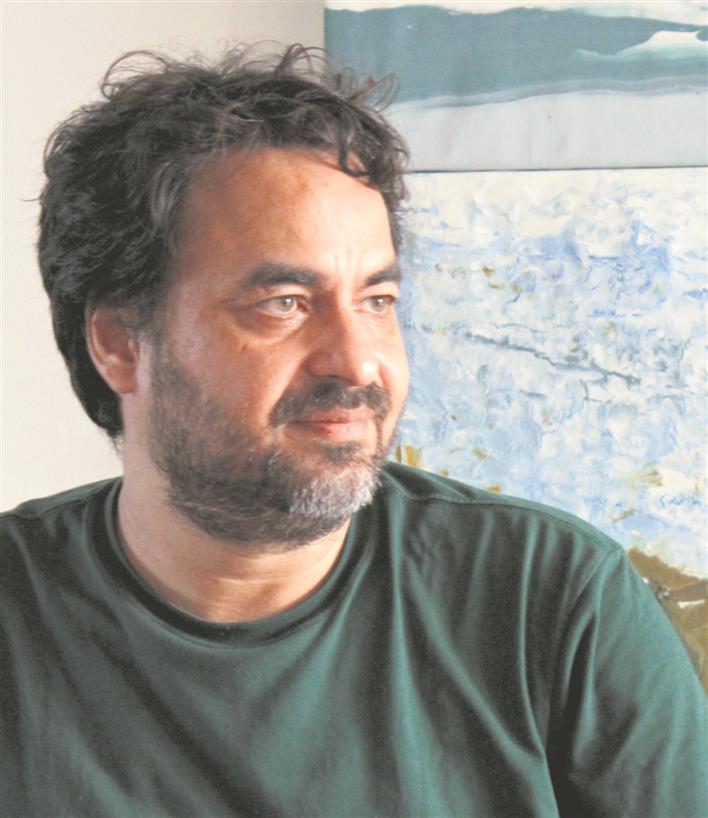 ‘But have you ever heard a story in which the evil person trumps at the end?’ The boy thought for a while before replying. ‘No,’ he said, ‘but before they lose, they harm the good people. That is what I am afraid of.’

My father breathed his last on May 28. Unable to cope with Covid’s onslaught on his lungs, he slipped away unconscious on a ventilator. He would have turned 77. Born in 1944 in Kamoke, a town north of Lahore, he was nicknamed ‘Baagi’ after the rebellious spirit of freedom fighters. Foreboding the events of 1947, the Sikh family moved to Amritsar just before Partition to avoid forced displacement. But fate would have it otherwise. On a day when my grandfather was away in Kamoke on a work trip, a mob set their mixed faith neighbourhood’s Muslim homes on fire. And it is anybody’s guess, people of which faith(s) would have set fire to the Muslim homes in Amritsar. And they would have known that fire does not discriminate between walls belonging to people of different faiths, the way a virus does not differentiate between the religion of one’s lungs.

Her house on fire, my grandmother picked up my three-year-old father and his five-year-old sister, collected her valuable jewellery and escaped to the terrace. Jumping across parapet walls, she fled to safety and reached the Golden Temple where crowds fleeing the sectarian violence had taken shelter. She feared for her husband as news of violence around Lahore was coming in. But fortunately, my grandfather managed to reach Amritsar safely, only to find his home and neighbourhood torched.

With a sinking feeling, he started a search for his wife and two children through the city’s lanes. Like everyone, he also reached the Golden Temple to look for them. What a relief it must have been for all of them to reunite in its precincts. The move to Amritsar to pre-empt communal violence did not work out.

The family lived an unsettled life for the next few years. First Shimla, then Gwalior and Ganganagar, where grandfather did odd trading jobs, before finally settling in Delhi, where he struggled for many years to set up his own business.

Flash forward to the first few days of November of 1984. Mobs wielding sticks and torches roamed the streets of Delhi, targeting Sikh homes to avenge the killing of Prime Minister Indira Gandhi by her Sikh security guards. Sikh men, irrespective of their age, were dragged out from their homes and burnt alive. Houses were torched. Living in fear, my parents along with me as a 10-year-old and my younger brother saw menacing mobs from behind closed curtains on the otherwise deserted street. Smoke arose from the locality’s gurdwara, its marking pole with the religious flag ferociously shaking and brought down. Our apartment was locked from the outside by our Hindu neighbours to protect us, even as young men from the neighbourhood stood vigil to prevent anyone from entering our apartment complex. A few had climbed the terraces with stones to thwart any approaching mob. With telephone lines snapped, there was no way of knowing what had befallen our extended family living in other parts of Delhi. My parents could only pray that everyone was safe. A few days later when there was a semblance of sanity, another reunion with the family. Another sigh of relief. Another narrow escape from communal menace.

We are now a mixed family of Sikhs and Hindus and I would not call anyone of us remotely conservative or orthodox. None of us wear our religion on our sleeves. None of us are into any regular religious practice, though not averse to an occasional ceremony if tradition calls for. Yet, I have seen a crucial and significant difference in our attitudes towards the politics of religious majoritarianism that has swept our country since 2014. Many Hindu members of my extended family and their friends, except a few rare individuals, look the other way when it comes to the right wing’s programme of hatred, othering and alienation that minorities face in India today. They are silent over militant Hindutva’s quest for branding India a ‘Hindu Rashtra’, as opposed to the secular republic deemed in our Constitution. Not just deemed, but thriving in our land of diverse beliefs since centuries, even in the face of extreme provocations, like Partition itself. In the absence of any first-hand experience of Muslim society, they have gathered a not-so-favourable impression of Muslims from the binary of Hindu-Muslim narratives that the mainstream electronic media feeds them daily. Not just the sustained attack on minorities, they are mute even over the not-so-hidden design to convert India into an autocracy, destruction of democratic institutions and free speech, promotion of unscientific beliefs, the failing economy and the ever widening gap between the rich and the poor.

The litany is long. As the second wave of the virus swept across the country, Modi and his cohorts were busy in an aggressive electoral battle to wrest states where their party has never ruled. Add to that the advancement of the Kumbh Mela at Hardwar by a year on the advice of priests and astrologers. A gathering of a few hundred Muslims at a religious centre in Delhi last year at the beginning of the first wave of Covid was labelled a ‘super spreader’ and ‘corona jihad’ by the same corporate controlled electronic media which has remained silent over the gathering of lakhs of pilgrims at the Kumbh, when there was full awareness of the dangers of Covid and a second wave had been predicted.

Is it needless to say that the extreme distress and lakhs of deaths due to Covid have happened due to the ruling dispensation’s goals that have nothing to do with people’s welfare? Goals that are only about stamping an abstract identity on its people in the name of religious nationalism and a glorification of the past?

As my father fought the virus in the ICU, a mix of Hindu and Muslim doctors and caregivers looked after him in his last days. They started fondly calling him ‘Baba’ because of his wavy white hair and beard. ‘Baba’ as an expression belongs to no particular community. In some parts of the country, it’s the word for father. It’s also a phrase for addressing a holy or a wise old man. ‘Baba’ survived the communal viruses of 1947 and 1984, but succumbed to a virus that the skewed priorities of the ‘rulers’ have let run havoc through its people. Should I be thankful that he at least died a dignified death in a hospital with the best possible infrastructure, when scores of others died waiting for basic healthcare? That we managed to electrically cremate his body without a painful wait, when scores of others who could not even afford a basic cremation for their dead drowned them in a river, to be carried away by its waters?

I can only pray and hope that people who continue to turn a blind eye to all that Modi’s regime stands for, pause and consider. For the vast section of our population which continues to be in thrall of their leader’s histrionics, there is enough melodrama in Indian movies to experience that. We need leaders who have empathy for the weakest and value every human life. And for such leaders to emerge, we all need to rise above meaningless identities. And let the sacrifice of my father, like that of milllions of others of all faiths, not go waste.

— The writer is a National Award-winning filmmaker