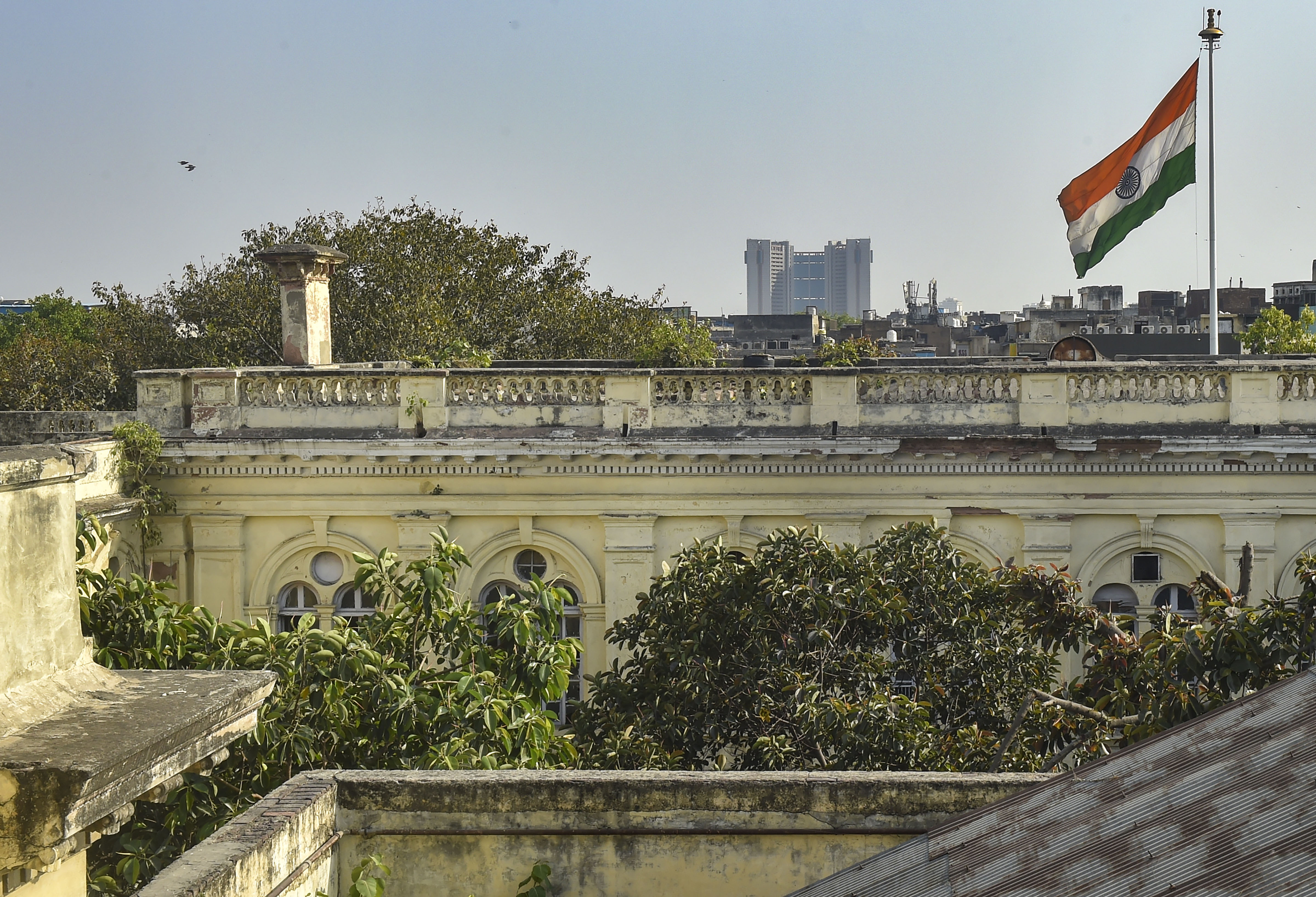 View of the over 150-year-old Town Hall and the Civic Centre (in the backdrop), new headquarter of unified MCD, at Chandni Chowk, in New Delhi. PTI file

The three municipal corporations of Delhi will be formally merged on May 22, the central government announced on Wednesday.

According to a notification issued by the Union Home Ministry, the Municipal Corporation (Amendment) Act, 2022 will come into effect from May 22.

The legislation was approved by Lok Sabha on March 30 and by Rajya Sabha on April 5. President Ram Nath Kovind had given his assent on April 18.

“In exercise of the powers conferred by sub-section (1) of section 3 of the Delhi Municipal Corporation (Amendment) Act, 2022 (10 of 2022), the Central Government hereby appoints the 22nd day of May 2022 on which the Municipal Corporation of Delhi shall be constituted,” another notification said.

According to the legislation, the unification of the municipal corporations in Delhi will ensure synergised and strategic planning and optimal utilisation of resources.