Need to step up action against illegal travel agents 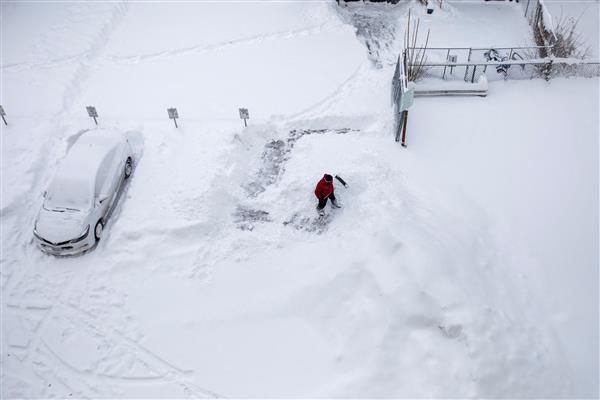 The horrifying freezing to death of a family of four Gujaratis, including a teenager and an infant, in the blizzard-hit Manitoba province of Canada as they illegally attempted to cross the blinding snow-laden border over to the US on January 19 is a grim reminder of the unabated human trafficking racket spanning several countries. As the shocking case shakes up the governments of India, Canada and the US and spurs them to respond, it brings back haunting memories of one of the first such human smuggling tragedies to stir the international conscience: the Malta boat tragedy of 1996. Around 170 of the 280 persons believed to have drowned in the icy waters off Sicily in the boat capsize were from Punjab. All had been promised an entry to Italy and a rosy future. But all they got was a terrible watery grave.

Unfortunately, in a stark pointer to India’s criminal justice delivery system, not only does the heart-wrenching Malta case still continue to languish in courts, but also many more with ‘foreign dreams’ have since fallen victim to unscrupulous agents’ greed. It is well known that lakhs of youngsters in India, especially from Punjab and Haryana, are ready to stake everything for a passage abroad. A chilling spinoff of the craze is the rising numbers of ‘abandoned NRI wives’. Hardly a day passes without someone complaining of fraud in these matters. Yet, the business of fake travel agents continues to thrive.

The law enforcers and investigators have rarely caught the culprits even as the courts are clogged with cases that drag on for years. The victims and their families sink deeper into despair and poverty as they fight a system reeking of corruption and the power of the mighty and the moneyed. An urgent plugging of loopholes in the law allowing the fraudsters to go scot-free is needed to curb this crime. Observing that the incidents of villagers being duped were more than a few in Punjab, the anguished Punjab and Haryana High Court on Saturday called for the unearthing of the entire racket run by bogus travel agents. Till then, this deathly trap will keep netting people into its darkness.