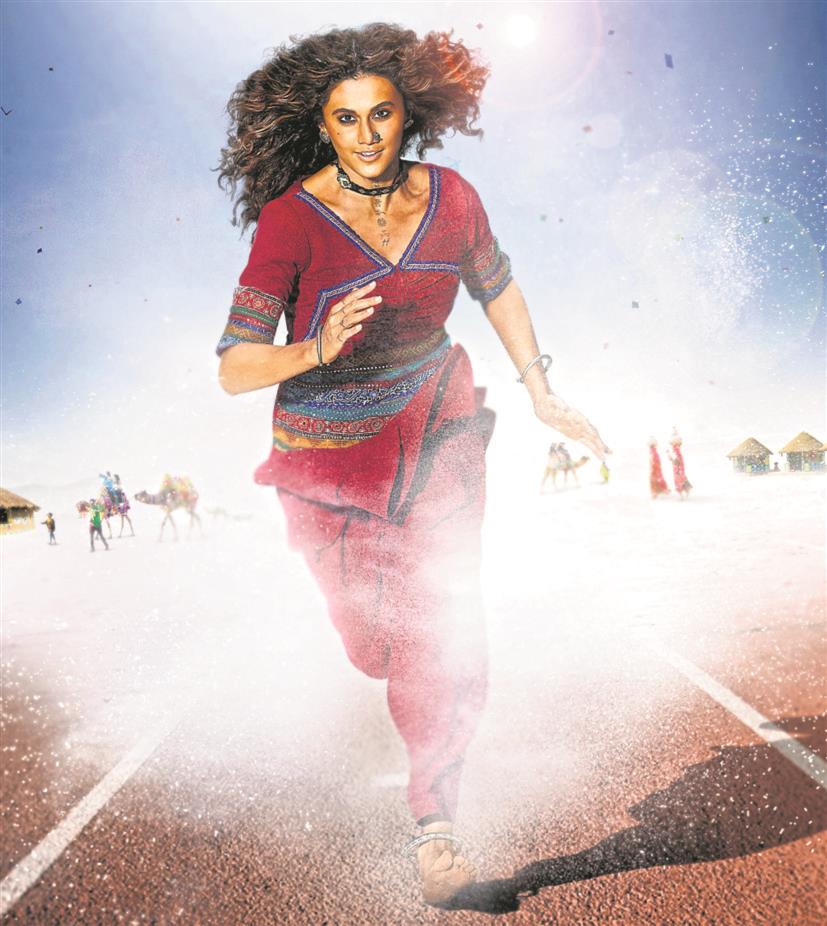 It’s not easy to run a marathon, I know it will be painful but when I start it, I know I’m going to finish it,” says the centenarian marathon runner Fauja Singh. Many such stories of grit and passion are set to come alive on celluloid in 2021. The success of Bhaag Milkha Bhaag, Mary Kom, M.S.Dhoni: The Untold story and Dangal have only paved way for more inspiring stories from the sports arena. Here is a quick look at sports sagas that are in the pipeline.

Hockey legend Major Dhyan Chand won three Olympic gold medals for India and his story is being helmed by director Abhishek Chaubey, who has to his credit Udta Punjab and Sonchiriya. “Dhyan Chand is one of the greatest hockey players in the history of our National Sport, and it’s a matter of pride to direct his biopic,” said Chaubey, while announcing the film. 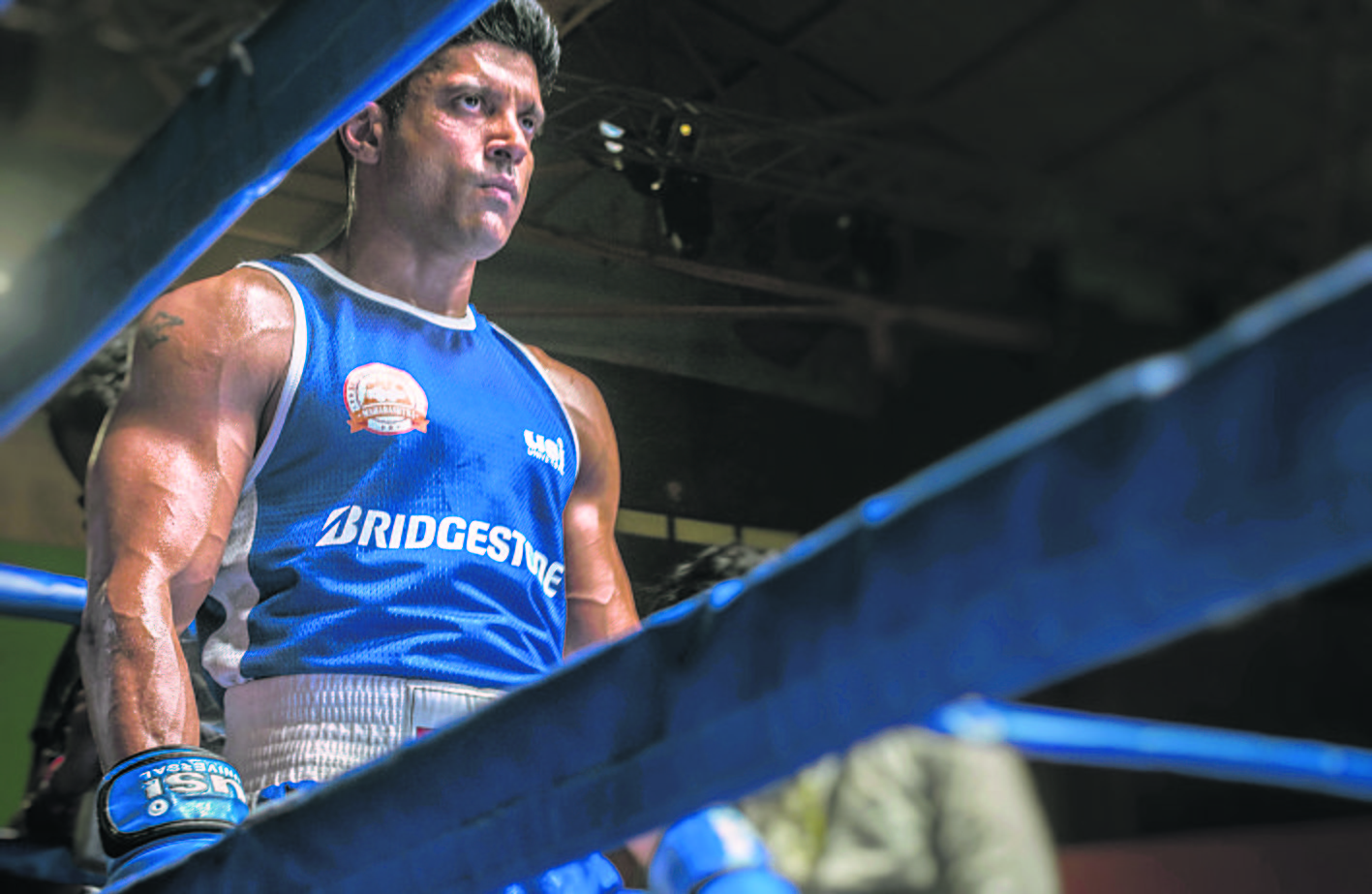 Having already turned three real-life stories into movies — Mary Kom, Sarbajit and PM Narendra Modi — director Omung Kumar is gearing up for his next — one on the centenarian runner, Fauja Singh. The film is based on the book Turbaned Tornado: The Oldest Marathon Runner Fauja Singh by Khushwant Singh. “Inspirational sports stories have a huge connect and wider audience. Usually one watches a film and there it ends in cinema, but Milkha Singh’s story made its way to living room discussions, so did Dangal girls — Geeta and Babita Phogat. In a world where we lack role models, sports figures fill the gap and it’s amazing that many such stories are set to be seen on the screen soon,” says Khushwant. 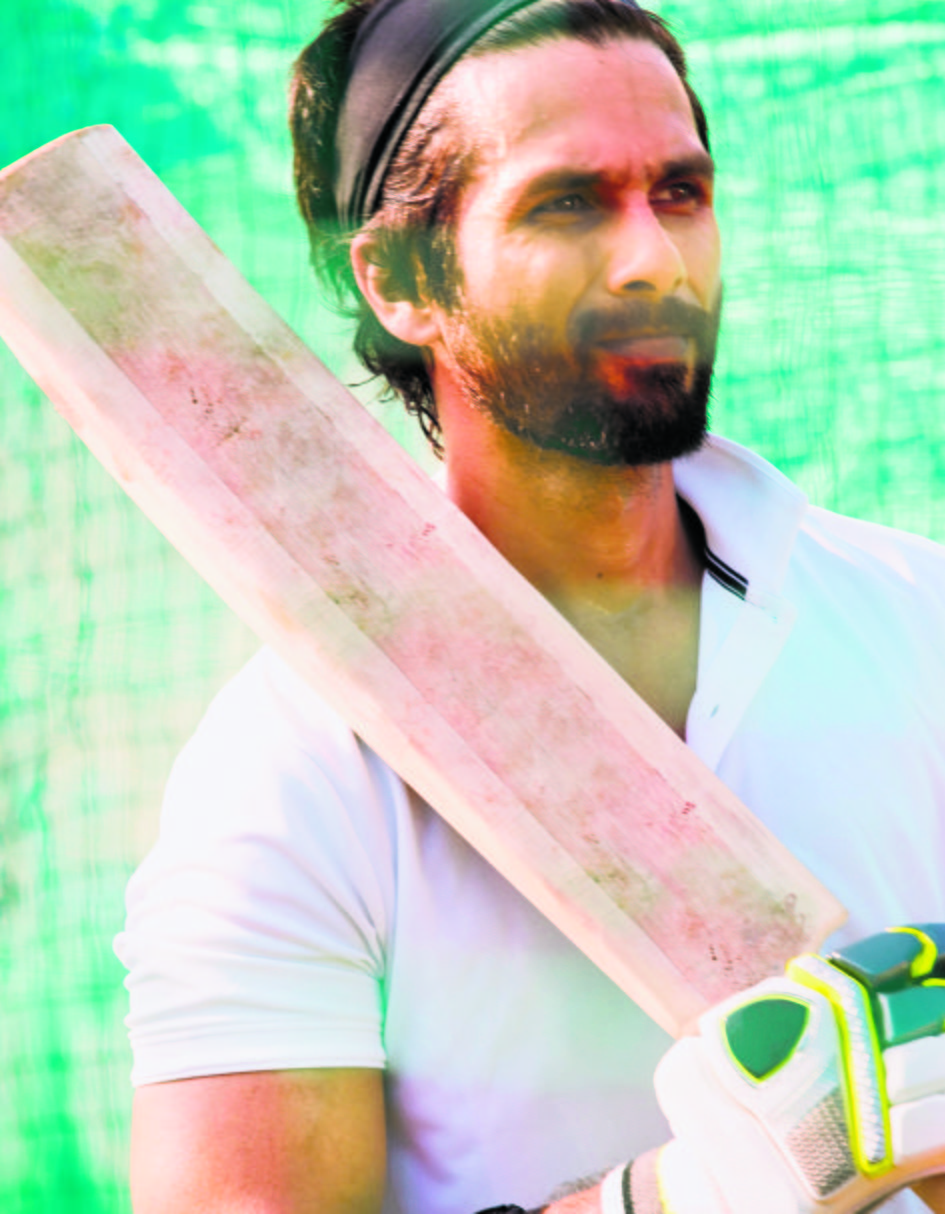 Cricket seems to be the favourite sport of Bollywood with four films in various stages of production. But 83, which charts India’s Cricket World Cup victory has Kabir Khan as a director, awaits release. The film stars Ranveer Singh, Deepika Padukone, Tahir Raj Bhasin, Saqib Saleem, Harrdy Sandhu and Ammy Virk. Jersey, starring Shahid Kapoor, is another movie based on cricket. 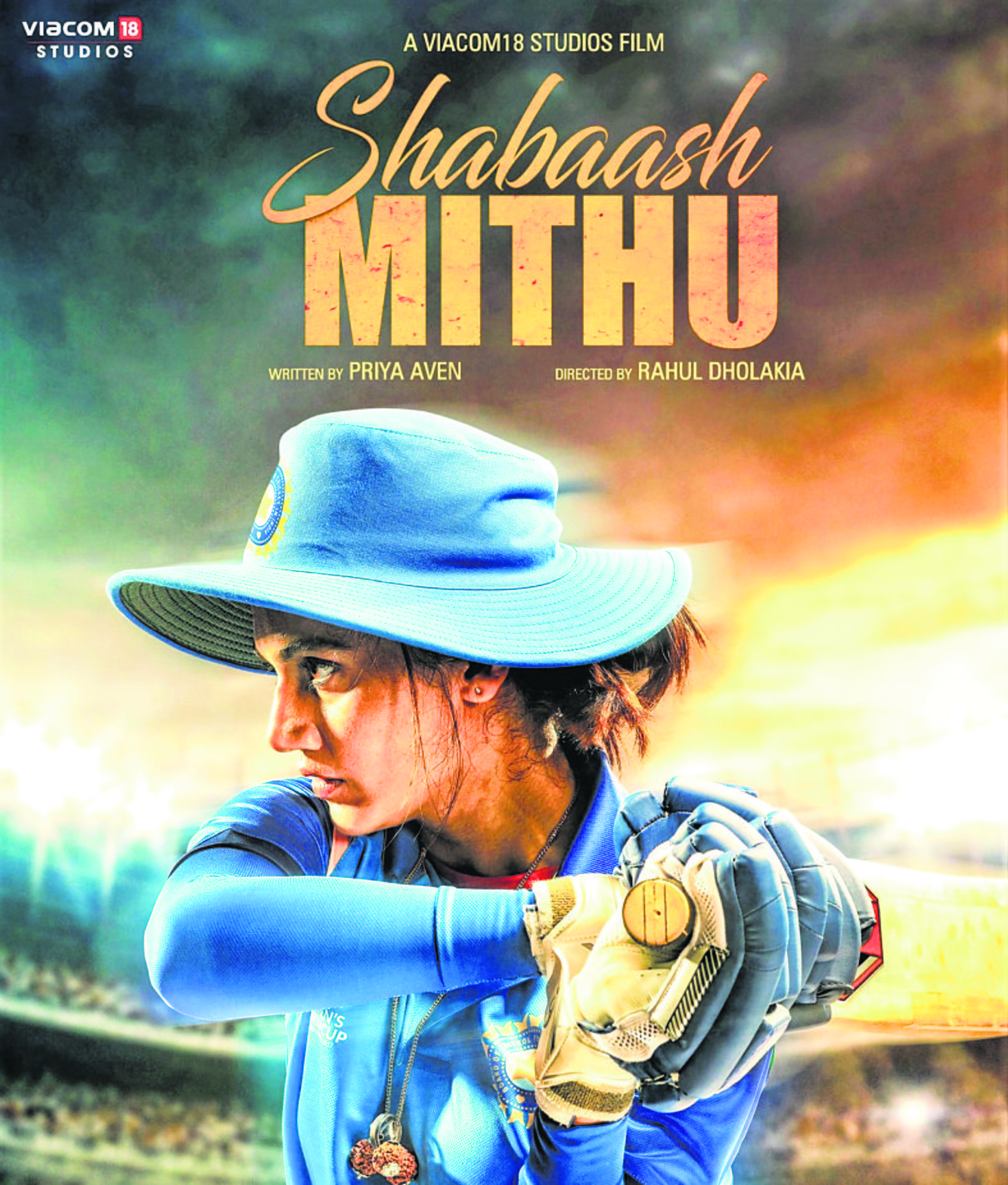 While Rahul Dholakia is directing Shabaash Mithu, which stars Taapsee Pannu, and is the biopic of the captain of women’s national cricket team Mithali Raj. Anushka Sharma is touted to act and produce a movie on another former cricket captain, Jhulan Goswami. 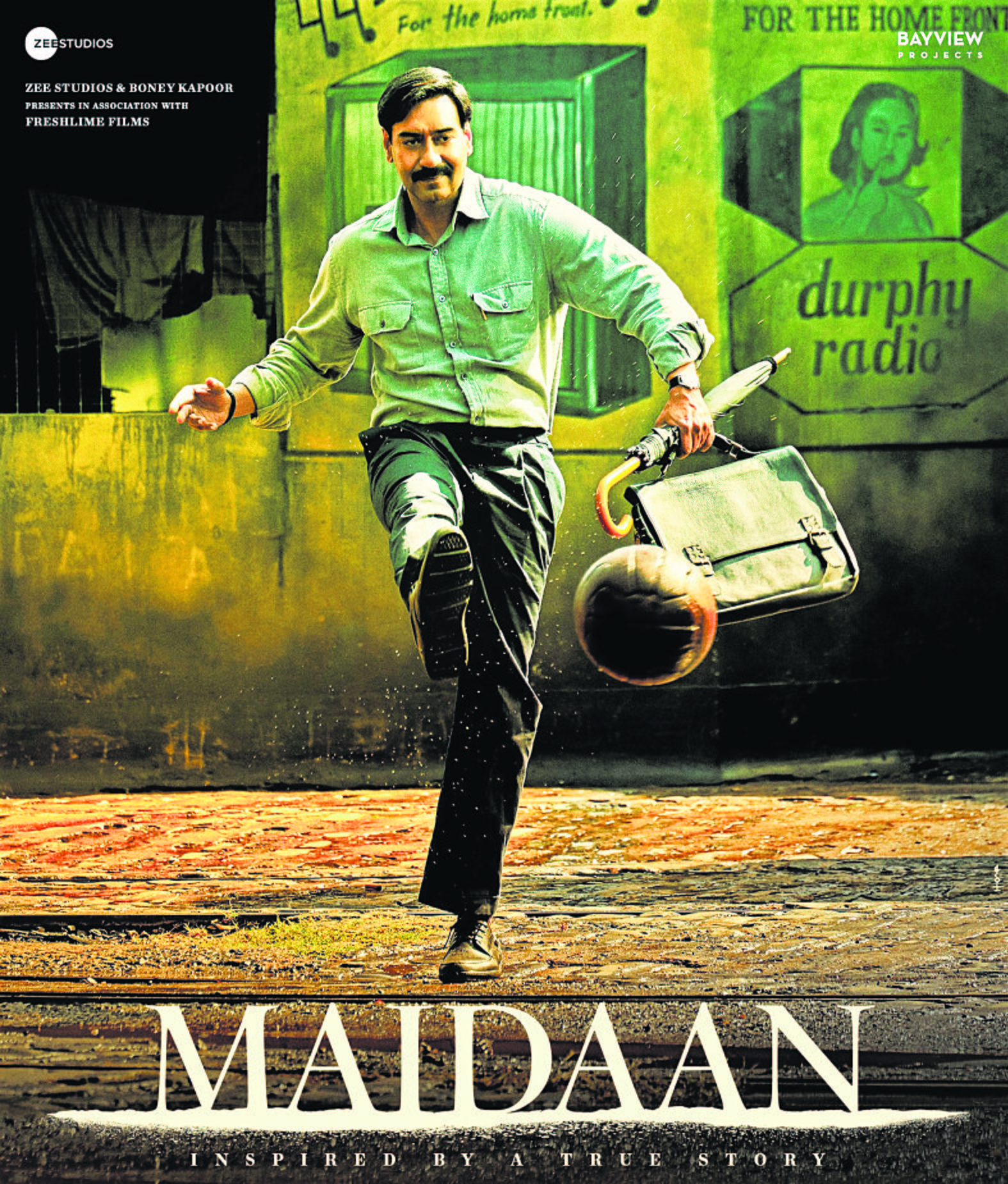 Ajay Devgn is stepping into the shoes of football coach Syed Abdul Rahim in Maidaan. The film is to be directed by Badhaai Ho-fame Amit Sharma. 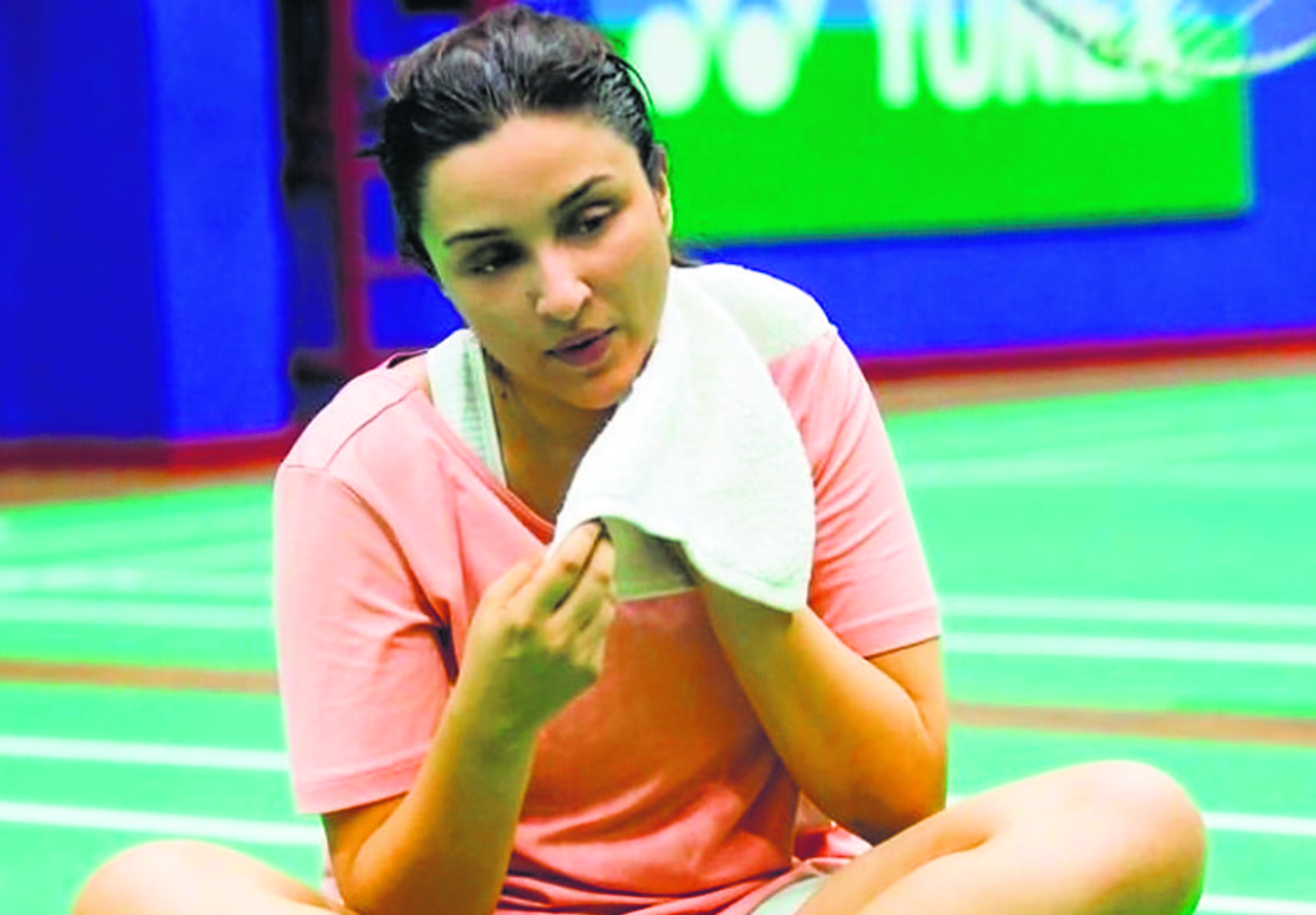 Long in the making, Saina captures the life of ace Indian badminton player Saina Nehwal. Directed by Amol Gupte, the movie charts journey of former world number 1, who has over 24 international titles. Parineeti Chopra went through rigorous training to play Saina. There is another movie in the pipeline on badminton star PV Sindhu. It is a project by Sonu Sood in which he will play the role of the coach Pullela Gopichand.

Among the few others in the pipeline are one on shooter Abhinav Bindra, another on a young athlete’s journey in Rashmi Rocket (Taapsee Pannu plays the lead in this one too). Then there is one on chess grandmaster and former world champion Viswanathan Anand’s life, which will be directed by Aanand L Rai.

Jhund is yet another story about a retired sports coach Vijay Barse, the founder of NGO Slum Soccer, who introduced kids to Zhopadpatti Football aka Slum Soccer. This would have Amitabh Bachchan in the lead role! Farhan Akhtar and Rakeysh Omprakash Mehra are also coming together for a sports drama Toofan, which is set in the boxing ring.