Nawazuddin named the house after his father it is called Nawab 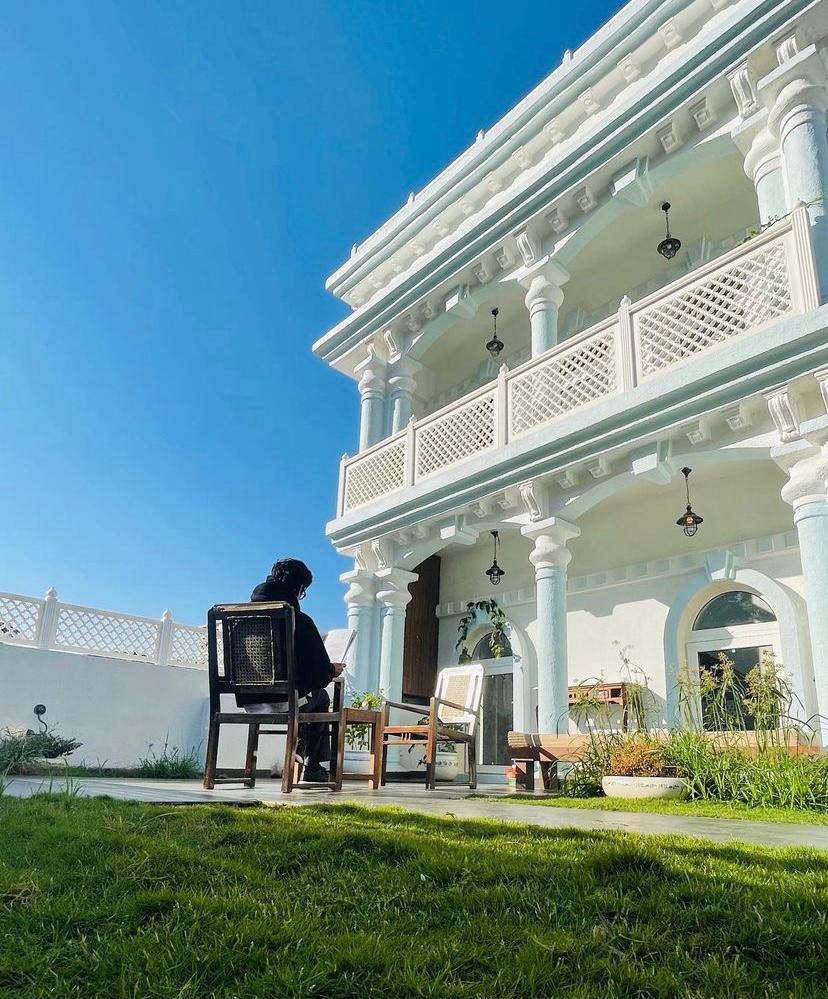 Just as he wanted it, he made it. Actor Nawazuddin Siddiqui new bungalow in Mumbai is all ready and the actor has also share d a picture of the house.

As per Pinkvilla, the house has been designed by the actor and it is named after Nawazuddin Siddiqui's late father Nawabuddin Siddiqui and it is called Nawab.

The actor has renovated the bungalow himself and turned into an interior designer to get the perfect look of the house just as he wanted.

Earlier this month, Nawazuddin Siddiqui shared a glimpse of his stunning house and he wrote: "A good actor can never be a bad human, because it's his inner purity that brings out the good act."