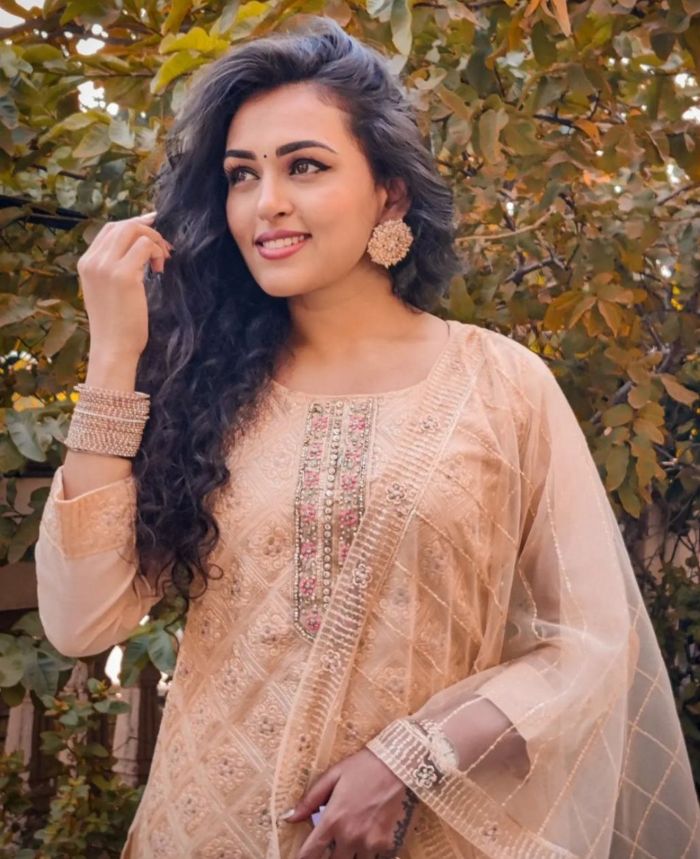 After being part of a mythological show, actress Sonu Chandrapal will now be seen in a comedy show titled Professor Pandey Ke Paanch Pariwar on Dangal TV. She will be playing Chandni, one of the main lead characters, in her first comedy show. On her return to fiction shows, she says, “I did a show titled Suhani Si Ek Ladki in 2014, where I played a negative character. Now, I am returning to fiction after four years. It was a wonderful experience, as it was my first mythology show.”

The actress says both comedy and mythology are not easy. “From mythology to comedy, the roles are way too different. While playing mythological characters, you need to be very careful with the pauses in the dialogue delivery, whereas for comedy characters you have to be energetic and humorous all the time, so both are challenging. Playing a comic character is challenging because no matter what you are feeling in your personal life, you have to perform with your full enthusiasm.”