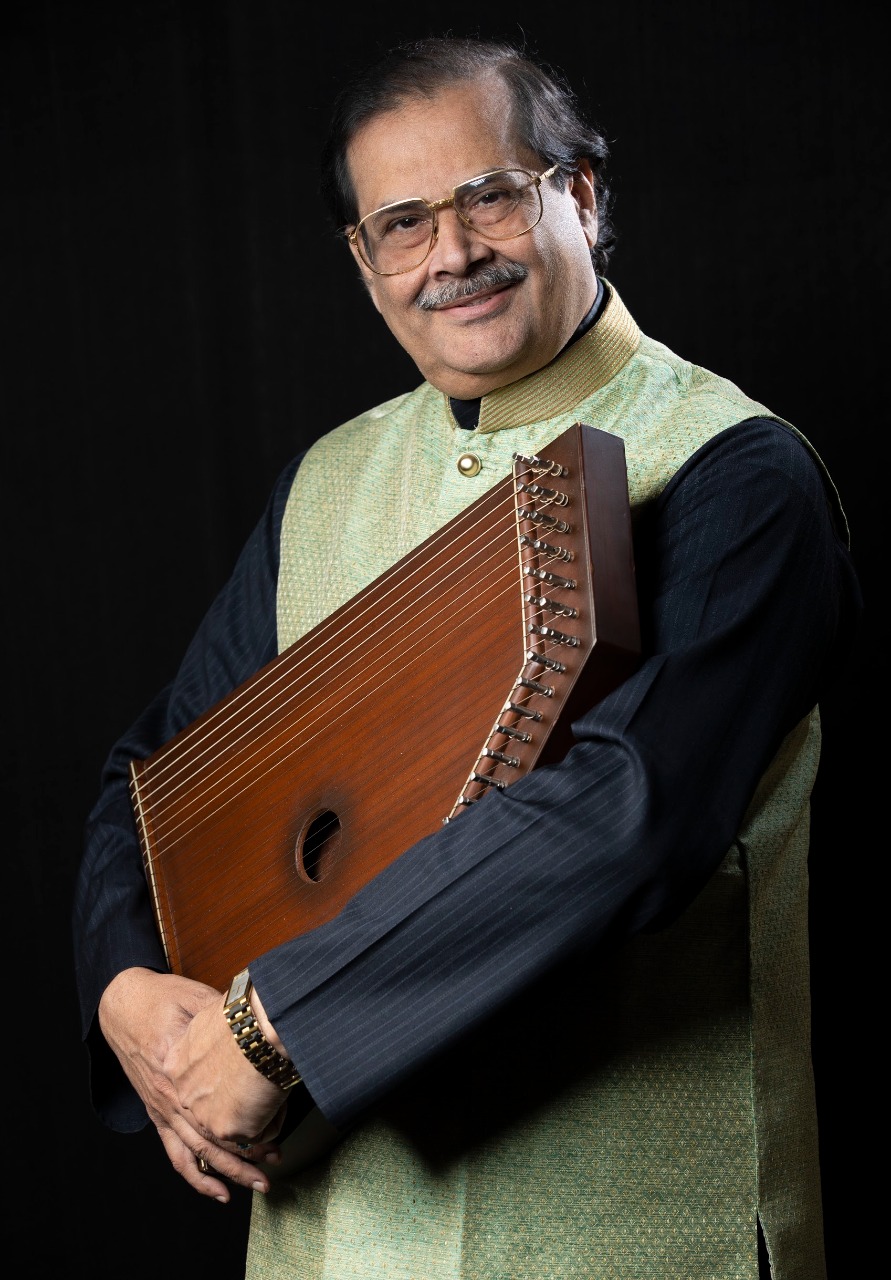 FOR the past 147 years, the chilly nights at the Devi Talab temple in Jalandhar have been lit up by the devotional sounds of musicians paying homage to gods or merely celebrating music. As festivals, melas, fairs, musical congregations and even gharanas died down in Doaba and elsewhere in Punjab, the blessings of the saints who started the Harivallabh Sangeet Sameelan have kept the festival — the oldest unbroken tradition of Indian classical music — going.

Baba Harivallabh, the music doyen and saint after whom the festival is named, welcomed people of all religions and social strata for this winter celebration of music. This established Harivallabh as a champion of not just music, but also secularity and syncretic cultural diversity, early on.

This year is special, for, the festival is being held after two years of gloom, thanks to the pandemic. Prior to this, the break was only forced during Partition and the terrorism era. The last two years also brought grave losses to the music fraternity as stalwarts like Pt Rajan Mishra, Pt Debu Chaudhary and Pratik Chaudhary as well as Amit, who painted an array of classical greats every year, were lost to Covid-19.

Rakesh Dada, former treasurer of Harivallabh Mahasabha and author of ‘Harivallabh — A Rich Tradition of Musical Geniuses’, says the gathering at Harivallabh suffered a huge setback during Partition as most Muslim artistes left. “It was resurrected by Ashwini Kumar, who headed the Harivallabh Sangeet Mahasabha for decades,” he says. Kumar galvanised Harivallabh in the 1950s and the festival saw it peak under him.

The festival suffered a setback during Partition when most Muslim artistes left the country. When Punjab was in the throes of militancy, it was celebrated with just a havan and singing of bhajans. And then came the pandemic. The festival was still held, but amid Covid protocol

When Punjab was in the throes of militancy, Harivallabh was, for several years, celebrated with just a havan and singing of bhajans near Baba Harivallabh’s samadhi. “Back then, it was held on the then dry bed of Devi Talab, a shamiana (tent) set up on pillars. Stairs were laid over with soil to build a temporary ramp. Still, people would sit through chilly winds just to listen to artistes,” recalls Dada.

In 2020, the 145th Harivallabh sammelan had to be reduced to a one-day affair with a 6-foot distance protocol owing to Covid and barely 100 invitees. The 146th Harivallabh too was celebrated in the compact Harivallabh Bhawan amidst vaccine mandates.

Yet, even during the peak Covid years, artistes like Ritesh and Rajnish Mishra (145th), Pt Ronu Majumdar and Kaushiki Chakrabarty (146th) were invited to keep up the spirit of Hindustani classical music.

Celebrating the return to normalcy, the festival organisers are all set to offer a sterling line-up of artistes and a crafts mela from December 23-25. The artistes performing this year include stalwarts such as vocalist Pt Ajoy Chakrabarty, Mohan Veena virtuosos Pt Vishwa Mohan Bhatt and Pt Salil Bhatt, sarod exponent Pt Tejendra Narayan Majumdar and flautist Shashank Subramanyam. Vocalists Mahesh Kale and Anjana Nath will also be performing.

Harivallabh Sangeet Committee president Purnima Beri says, “It surprises me to see that we have been able to sustain this century-and-a-half-old music tradition. Baba Harivallabh was himself a Dhrupad exponent. I believe his spirit blesses the festival.”

Dada says this is a moment to celebrate. “Everyone was eagerly waiting to return to the glamour of the pandal. That is the festival’s big charm.”