Medical, nursing colleges to come up in Fatehabad dist : The Tribune India

Medical, nursing colleges to come up in Fatehabad dist 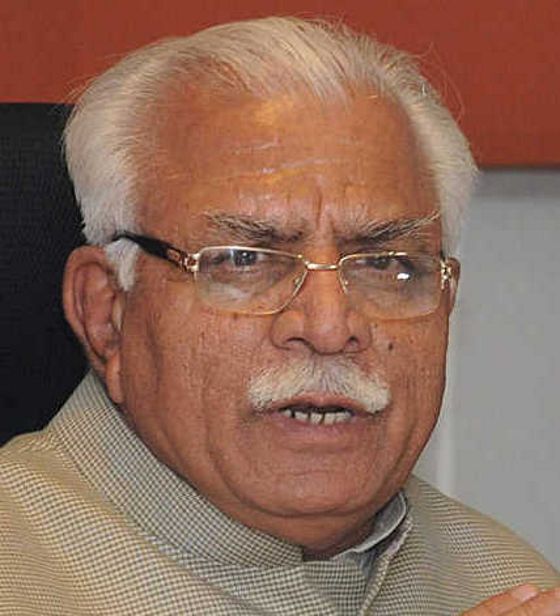 Chief Minister Manohar Lal Khattar today announced the construction of a medical college in Rasulpur village in the Tohana sub-division of Fatehabad district.

Addressing a public function at Bidhaikhera village in the district today, the CM stated that a nursing college would also be set up in Jakhal town. The CM announced a total development grant of Rs 580 crore. He also laid foundation stones and unveiled the completed projects worth about Rs 278 crore on the occasion.

Khattar also announced to restart organising the sports and cultural events at the levels of village, block and districts soon. The CM said that there would be 12 sports events which would be organised by the panchayats in villages, block samitis at the block level and zila parishads at the district level.

Addressing a gathering, the CM stated that his government had given due powers to the Panchayati Raj Institutions and also released grants for carrying out development works.