The case had grabbed headlines in 2014 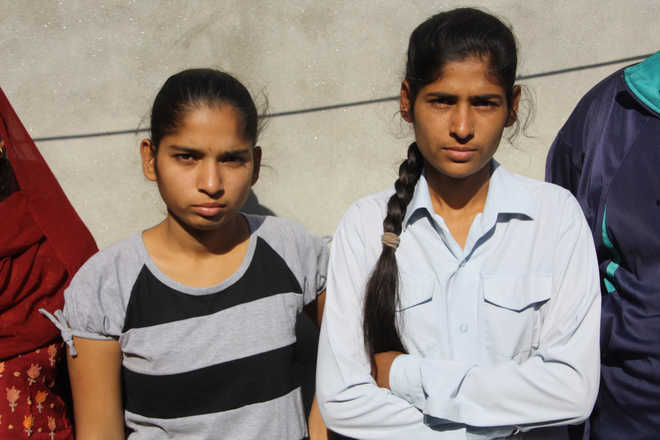 A Rohtak court has dismissed an appeal for action against Sonepat sisters Pooja and Aarti for having lodged a false complaint of molestation against three boys of Aasan village in Rohtak district in a matter that had hogged headlines in 2014.

The Court of Additional Sessions Judge Ritu YK Behl dismissed the appeal filed by Dr Subhash Vijayran in this regard today.

The court of Additional Chief Judicial Magistrate Isha Khatri had earlier dismissed Dr Vijayran’s application regarding the matter, against which he filed an appeal before the Sessions Court.

Advocate Peeyush Gakhar, who appeared on behalf of the Sonepat sisters, argued that launching prosecution against Pooja and Aarti at this stage was not expedient in the interest of justice.

On the other hand, Dr Subhash Vijayran maintained that he would move the Punjab and Haryana High Court and challenge the order passed by the Rohtak court.

“The false complaint lodged by the Sonepat sisters has ruined the careers and prime years of Rohtak boys. I had sought legal action against the sisters so that it can be a deterrent for such bogus complainants and will pursue the matter till justice is delivered,” he asserted.

On November 28, 2014, Pooja and her sister Aarti of Thana Khurd village in Sonepat district thrashed three youths of Assan village in Rohtak district on board a moving bus, accusing them of having molested them.

An FIR was registered and an SIT was constituted to probe the case. Police investigation found the allegations levelled by the sisters untrue.

None of the 50-odd witnesses, including the girl who shot the video of the incident, supported the version of the sisters. Polygraph tests indicated that the sisters were concealing some information, while the boys had come out clean.