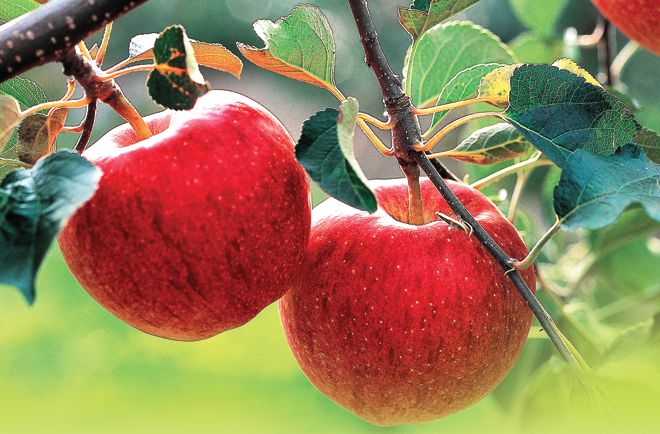 Adani Agrifresh Limited has reduced its apple procurement rates by up to 21 per cent since it started purchasing the fruit on August 15. While the per kg rates of large, medium and small apple have fallen to Rs 68 from Rs 76, extra-large and pittu have come down to Rs 41 per kg from Rs 52 per kg, registering a fall of over 21 per cent. Meanwhile, the rates in open mandis, too, have nosedived over the last two weeks, leaving the growers worried. “Over the last two weeks, there has been a fall of around Rs 300-350 per box of premium apple. The arhtiyas are struggling to sell a box for Rs 1,600-1,700 which they were easily selling for over Rs 2,000 about 15 days back,” says NS Chaudhary, president of the State Arhtiya Sangh. Growers claim the drop in the rates has been Rs 500 to Rs 600 per box.

Chaudhary says the buyers are no longer showing interest in quoting good price even for the premium apple. “Their lukewarm response could partly be because of the early arrival of Kashmiri apple in the market. The Kashmiri apple costs less, so the buyers are gradually going there,” he adds.

Meanwhile, Adani Agrifresh says it was witnessing a massive arrival at their three stores despite the rate cut and protests by growers. “Due to the excess supply, we have shut down our Sainj plant till September 9. The Rampur plant is already shut and we will take a call about opening it tomorrow. Also, we might shut down the Rohru plant this afternoon,” says an Adani spokesperson. The other CA stores wait for the Adani Agrifresh to announce its prices and they offer more or less the same rates.

The procurement rates of private stores continue to nosedive despite the presence of a government-appointed committee to monitor the rates. “The absence of MoUs with these stores has resulted in such arbitrary functioning. The drop in rates, arbitrary opening and closing of stores, Adani Agri Fresh decision-makers not attending the committee’s meeting amount to challenging the government’s authority,” says Sanjay Chauhan, co-convener of Sanyukt Kisan Manch.