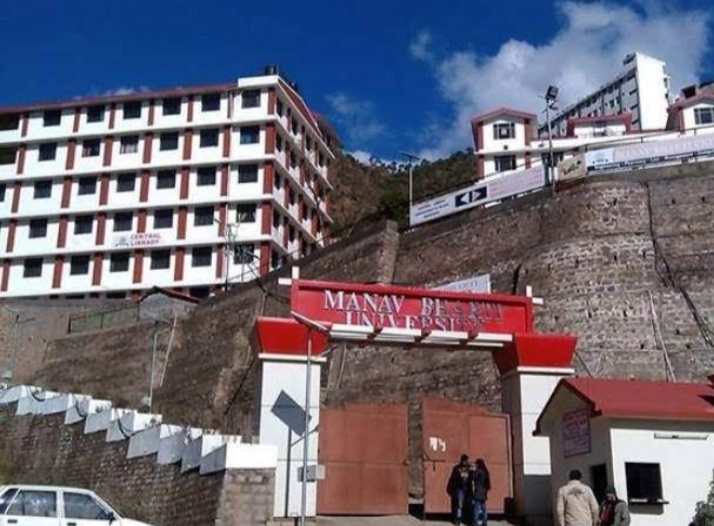 Solan Police conducted a raid on Manav University’s sister concern, Madhav University in Mount Abu, Rajasthan in the wee hours of Wednesday and arrested an employee who is allegedly a key associate in the fake degree scam.

Police managed to seize fake degrees from Mount Abu and arrested Pramod Gounder, a data entry operator, who had been working with the university for the last six years.

A woman, Sarika, who was working as an assistant professor and was also a student of Madhav University, is also under the scanner as she is believed to be the kingpin of the scam.

She could not be arrested as she claimed to be pregnant and produced a medical certificate before the police on Tuesday.

The duo was instrumental in shifting the record from here to Mount Abu on February 27 after the news about the fake degrees first broke.

Manav Bharti University, near Solan, has come under the scanner after an SIT found that fake degrees were being awarded by the university. The team found as many as 10,000 blank degrees pertaining to professional courses that the university was not authorised to teach.

No central data on deaths during lockdown: Govt