Majid Muzaffar Najar used his licensed 12-bore gun to kill himself at his residence: Police 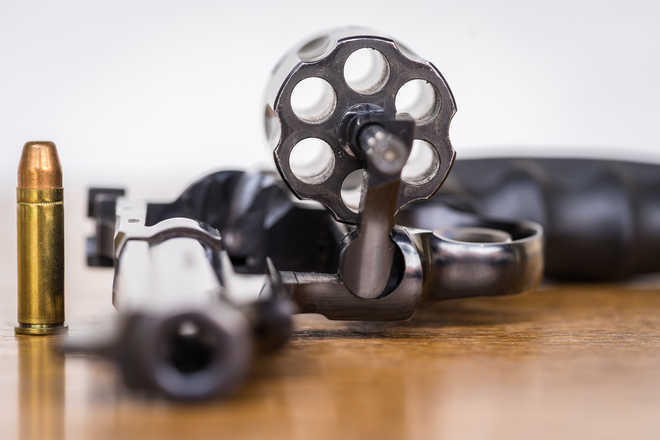 In an apparent case of suicide, a 45-year-old teacher shot himself dead in Kishtwar district of Jammu and Kashmir on Tuesday, police said.

Majid Muzaffar Najar used his licensed 12-bore gun to kill himself at his residence, a police official said.

The motive behind the extreme step was not known immediately, the official said.

Police have sent the body for post-mortem and started inquest proceedings to investigate the case, police said. —PTI