Dues not paid, cane growers to hold dharna from August 8 in Phagwara 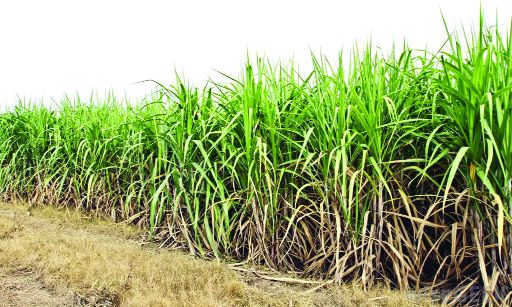 Demanding their sugarcane dues, farmers are set to hold a protest on August 8 in Phagwara.

In an invitation to farmers from across the state, Bhartiya Kisan Union (Doaba) president Manjit Rai released a video on Friday saying that an indefinite dharna would be started from August 8 near a Phagwara sugar mill.

In a recently held press conference, sugarcane growers had apprised the media that the mill owed Rs 36 crore to farmers for 2019-20.

Manjit Rai has urged farmers to come up all prepared to hold an idefinite dharna. He also asked them to bring along their tractors with mattress so that they could sleep there amid rain.

“We have heard umpteen promises, held a plenty of meetings and scores of protests, but to no avail. Also, this is not the first time that farmers will be holding a dharna for their dues. In December 2018, cane growers had held a massive protest and the protesting sugarcane farmers were left with no option but to leave their families and hold dharnas. After the government had promised to give their dues till January 15 in 2018, the farmers lifted the protest but are still awaiting their payments,” he said.