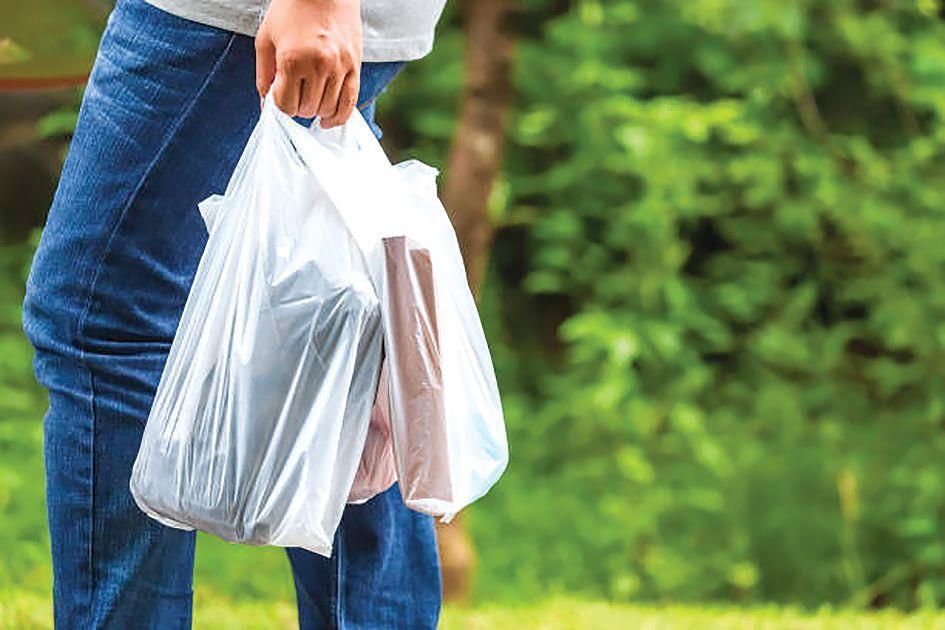 Leading a strenuous campaign against pollution caused due to plastics for the past two years, a Jalandhar-based NGO Action Group Against Plastic Pollution (AGAPP) has been fighting against the cause up to the highest level.

Group activists, including co-founder Navneet Bhullar and president Pallavi Khanna, have written to Chief Minister Bhagwant Mann seeking his intervention in eradicating the manufacture, sale and distribution of the plastic carry bags including non-woven carry bags and single-use plastic.

They have writtenL “The Punjab Government in 2016 amended the Punjab Plastic Carry Bags Control Act, 2005, to completely prohibit manufacture, stocking, distribution, recycling, sale or use of plastic carry bags and containers made of virgin or recycled plastic and plastic items having one time use such as disposable plastic cups, spoons, forks, and straws after issuing a notification in this regard. The Department of Local Government and Department of Rural Development and Panchayat have accordingly put a complete ban on plastic carry bags in their respective jurisdictions from April 1, 2016. But this ban has never been enforced.”

This is the NGO’s third communiqué to the Punjab CM. They had written to ex-CM Capt Amarinder Singh in December 2020 and January 2021. The Commissioner, Municipal Corporation, had given an order to the health officer to start activities but nothing got started, according to the NGO activists.

On February 5, 2021, AGAPP members organised a seminar at the office of the PPCB, Jalandhar, where plastic carry bag makers were invited. The Joint Commissioner, MC, was present there. A proposal was given to reduce GST on compostable plastic bags and open starch supply factories in Punjab (starch to manufacture these bags has to be imported from Korea and Germany). The PPCB officials promised the AGAPP they will send a letter to the state government but Bhullar says that nothing came up.

When AGAPP started work in 2020, there were four compostable plastic bag manufacturers in Punjab but now there is just one owing to heavy government fee and no demand (because of no implementation of the ban).

From November 2021 to May 2022, the AGAPP had held weekly protests outside the Jalandhar office of the Municipal Corporation. The NGO has been giving out some suggestions to the government which include phasing out manufacture of all plastic carry bags in Punjab by the PPCB and checking their transport from outside into Punjab.