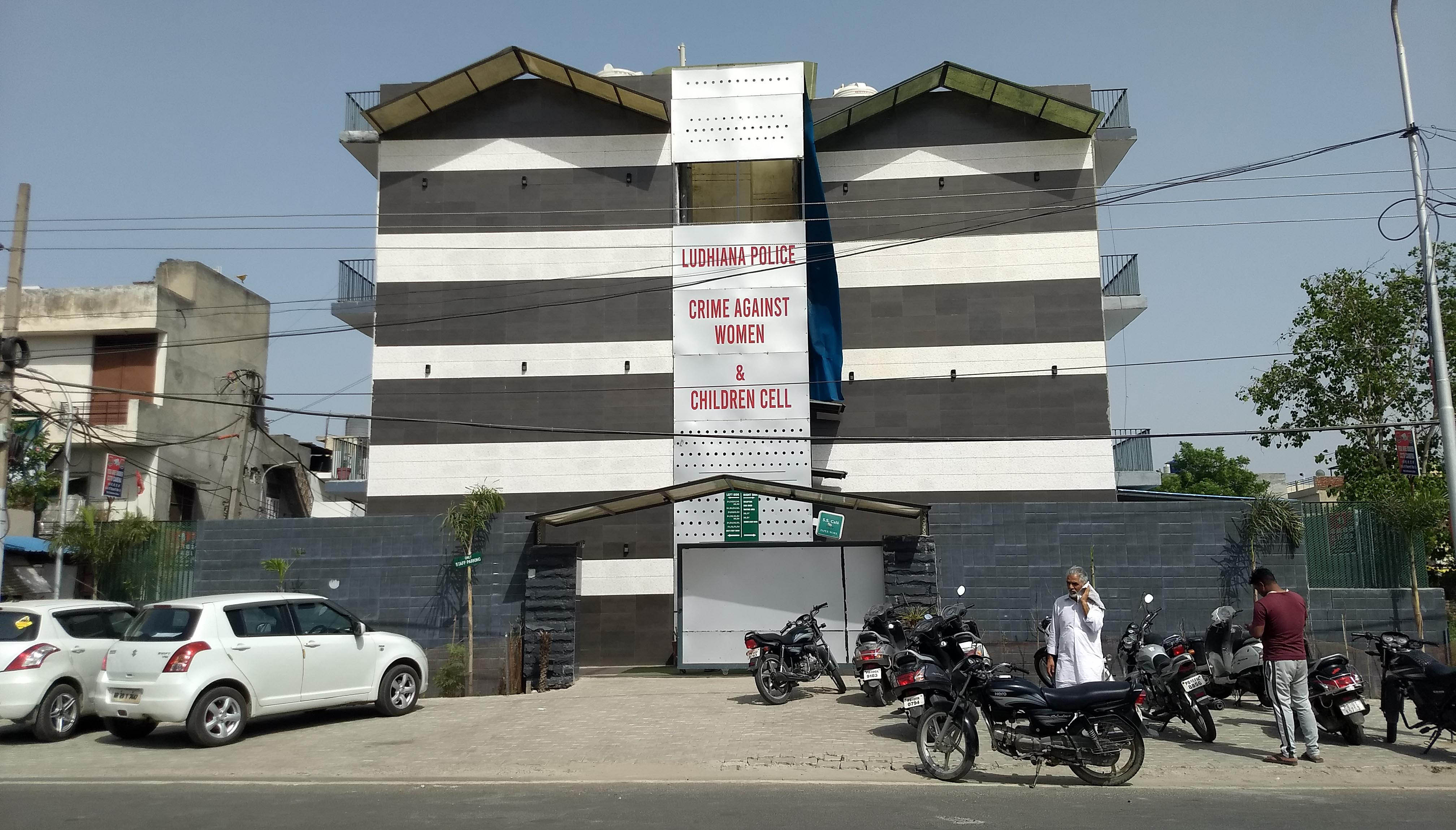 When those mandated to check the crime, themselves start indulging in illegal activities and that also theft, the situation calls for serious course correction.

The Punjab Police have been caught stealing power in at least five police stations and offices in Ludhiana district. The theft was detected through direct kundi (illegal) connections and partially through electricity meters installed at police stations concerned and offices.

“Punjab State Power Corporation Limited (PSPCL), which claimed catching the police stealing power, has slapped a fine of Rs 18 lakh on defaulters. The power utility has also asked the police to pay penalty else face disconnection and strict action as per law,” senior officials of power corporation said.

According to the official data, the women cell owed Rs 10,43,092, a police station Rs 87,369, and Bhari police station Rs 1,050, while Marado police post was slapped a fine of Rs 6,26,119 for the direct power theft. However, the fine to be slapped on the Samrala police station was yet to be calculated, said officials.

Sources privy to the development said an official of the superintending engineer (SE) level had held meeting with a Deputy Commissioner of Police couple of days back. The SE had given the police time till today to clear the dues else the power connections of defaulters would be disconnected and stern legal action will be initiated against them.

We have adopted a zero tolerance for power theft, whether by government or private consumers. A special drive is underway to check and penalise those stealing electricity. Strict action will be initiated against all such violators. —Harbhajan Singh, Power Minister

I am seized of the matter and getting things fixed. We will be clearing the arrears and getting new connections, wherever required, most likely within a week. The issue was pending before I joined here. —Kaustabh Sharma, Commissioner of Police