To discuss the plan, DC holds meeting with officials of Forest, Drainage Departments, others 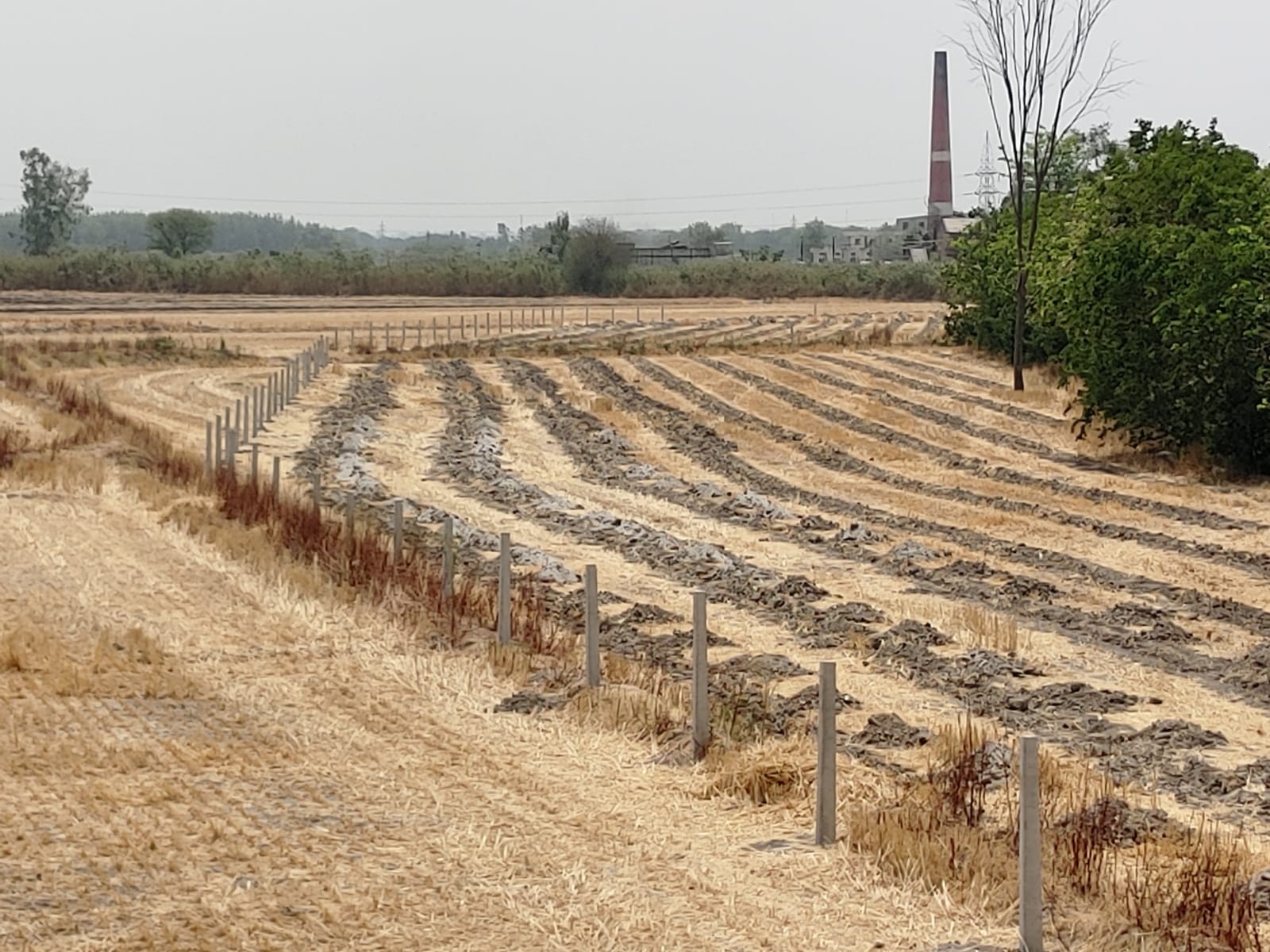 A demarcated land along the Buddha Nullah outside the MC’s limit where saplings are to be planted. Tribune photo

After the demarcation of the Drainage Department’s land and removal of encroachments, tree saplings will be planted for forestation along the Buddha Dariya (Buddha Nullah) outside the MC limits by the Forest Department and under MGNREGA.

Deputy Commissioner Surabhi Malik conducted a meeting with officials of the Forest Department, Drainage Department, MC and other departments concerned regarding the plan to develop the forest along the Buddha Dariya on Tuesday.

Surabhi Malik said the Drainage Department is getting the demarcation of land along the Buddha Dariya done. The department is also getting some obstructions removed.

She said the Forest Department would plant saplings on the land along the Buddha Dariya as it will also strengthen the banks and avoid encroachments. The plantation will also be done under MGNREGA too, she added.

Executive Engineer of the Drainage Department Harjot Singh Walia was present during the meeting.

The tree saplings plantation project was earlier supposed to be launched by GLADA last year but the plan was later changed.