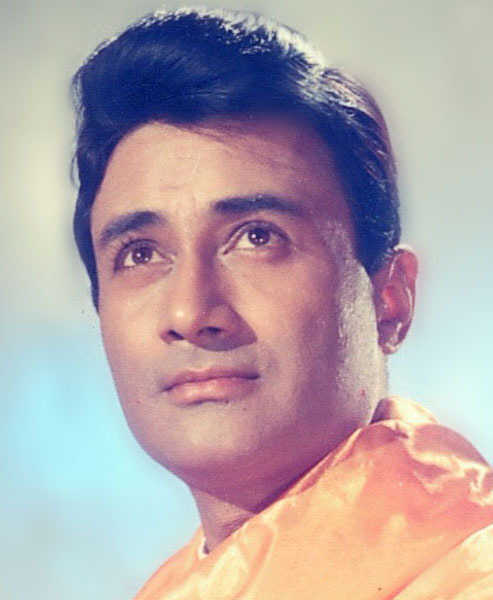 A few experiences and episodes in life get etched in one’s heart and mind. Back in 2007, evergreen matinee idol Dev Anand’s autobiography, Romancing with Life, hit the stands. I picked up a copy and read the book in one go. Mine was the first review of his book that was carried by the now-defunct Debonair. Though it was an effusive review, I didn’t refrain from mentioning that Dev Anand could have written more about a particular male singer and actress who contributed to shaping his career as well as screen aura.

After nearly four months, I got a registered letter from Bombay. I opened it, and lo, it was from Dev Anand! He wrote a long letter in chaste Urdu. He was a polyglot who could speak quite a few tongues with ease and felicity. The well-read veteran had read a few Urdu pieces of mine in Urdu broadsheets. So, he got my address from one of the publications. I was on cloud nine. He thanked me for the review and wrote, ‘Mujhe bhi aisa mahsoos hua ke maine unke saath nainsaafi ki. Lekin meri aadat hai ke jab bhi mujh se kahin koi ghalati hoti hai toh main sab ke saamne use qubool bhi karta hoon.’

That candid confession stunned me. I understood that because of this modesty, the man could reach the stratosphere of fame and greatness, though we often use words such as ‘great’, ‘legend’ or ‘genius’ rather loosely. Despite Dev Anand’s ostensible who-cares attitude and his palpable arrogance, he was a down-to-earth man. He may have looked aloof and standoffish, but was full of life and always interacted with his fans with an open heart and a broad grin like that of a Cheshire cat.

Although I just met him once in 2010, we communicated through hand-written letters and never wrote to each other in English! The apparently anglicised Dev Anand never used a single word of English in his Urdu letters. He told me that actors were as insecure and jittery as the masses.

One could learn a lot from the infectious ebullience and vivacity of Dev Anand, who never gave up on life and continued to make films till he breathed his last. Film-making was his passion. ‘Aaraam hai haraam’ was his mantra. He exuded joie de vivre and exuberance all the time. Had he been alive, he’d have been 98-year-old on September 26.

I’ll ever cherish my animated communication through letters with Dev sahab and remember many a lesson that he taught me in his inimitable manner.