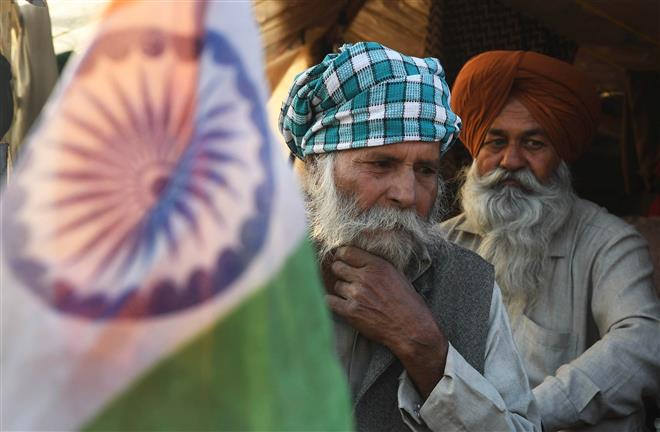 The Congress on Wednesday accused the Centre of lying to the Supreme Court on oath about holding pre-legislative consultations on the contentious farm laws.

The Congress on Wednesday accused the Centre of lying to the Supreme Court on oath about holding pre-legislative consultations on the contentious farm laws.

Congress spokesperson Abhishek Singhvi cited the affidavit filed by the Centre before the court on Monday and questioned the veracity of the government claim that 20-year-long deliberations had been held with the states on barrier-free access to agricultural markets.

The Centre said it was filing the affidavit to “remove deliberate wrong perception created by non-farmer elements present at the protest site by using media and social media and to apprise this court of true facts.”

It then cites the following as instances of consultations—Guru Committee in 2000 to discuss the issue; Model Agricultural Produce Marketing Committee Act in 2003; empowered committee of some state ministers in 2013; working group on agricultural production in 2010 and another model law in 2017. Singhvi asked how the Centre went from “no records on farm law consultation” in late December 2020 to “20 years of dialogue”. — TNS