'Will all convicts serving life sentence be released like Perarivalan' 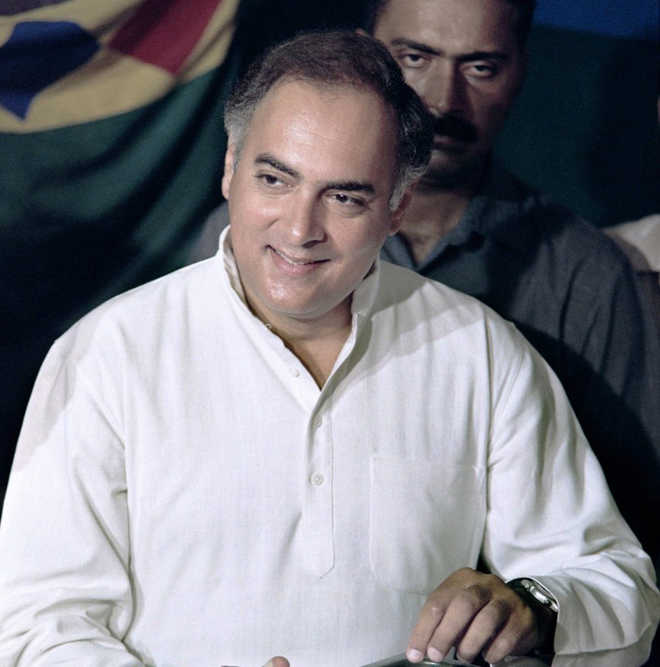 The Congress on Wednesday said it was deeply saddened by the Supreme Court decision ordering the release of AG Perarivalan, convicted for the assassination of former Prime Minister Rajiv Gandhi, and attacked Prime Minister Narendra Modi for not upholding the law of the land.

Recalling the March 2018 decision of the AIADMK-BJP Cabinet in Tamil Nadu recommending the release of all seven Rajiv assassination convicts to then state Governor Banwarilal Purohit, the Congress today said the Governor did not act on the recommendation and referred it to the President of India who also neither rejected nor accepted the same.

“Inaction of the BJP-nominated Tamil Nadu Governor created circumstances that led to the Supreme Court ordering the release of a former PM’s murderer.

“We want to ask the PM, is this nationalism? Will we now bend the law to release convicts of terrorism? The entire country and people who believe in the rule of law have been hurt by the Supreme Court order today,” Congress media chief Randeep Surjewala said.

“He was silent on the Congress ally DMK welcoming the release and Tamil Nadu CM MK Stalin even saying that the order could find a place in the “justice, law, and political administrative history.”

“I am not on who is in alliance with us or not or even whose opinion today is what, I’m asking whether the law of the land will be upheld or not, said Surjewala. He asked if all convicts serving life sentence will be released like Perarivalan has been released or only the killers of Rajiv Gandhi will be released.

“Why don’t you change the law and release everyone serving life sentences?” asked Surjewala, adding, “do we support punishment for killers of a former PM or granting pardon to them.”