Was part of team that won 1998 Asian Games gold medal 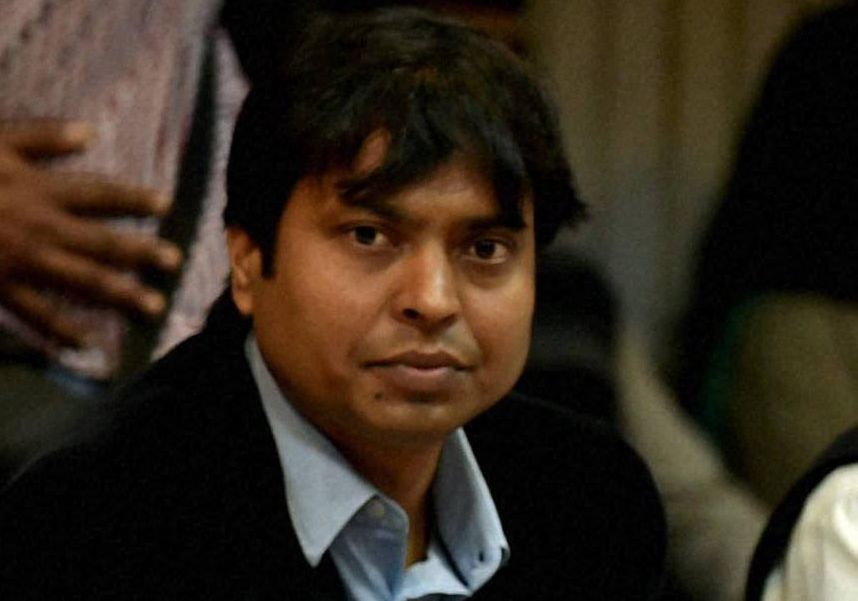 Former India captain Dilip Tirkey has been elected unopposed as the new president of Hockey India (HI). The three-time Olympian, regarded as one of India’s best defenders, was the favourite to take over as the president after he filed his nomination as the president of Odisha’s hockey federation.

The elections were supposed to be held next month, but Tirkey was named the president after Hockey Jharkhand president Bhola Nath Singh withdrew his candidature for the post. Singh was elected unopposed as the secretary general of the new HI executive. Singh is a known loyalist of Narinder Batra, the former president of the Indian Olympic Association, International Hockey Federation (FIH) and the HI. The Tamil Nadu federation’s chief, Sekar J Manoharan, was also elected unopposed as the new treasurer.

Speaking to The Tribune, Tirkey said he was honoured to take up the new position. “We are here to work for hockey. One of the first tests will be to successfully hold the 2023 Hockey World Cup,” Tirkey, who was part of the team that won the 1998 Asian Games gold medal, said. Singh added that Tirkey’s elevation was the best thing to happen to the HI. “He has captained the team. He was the best candidate for the post of president and that is why I withdrew my nomination. Now, the real work begins. The focus for our new team will be to work at the grassroots, which is the need of the hour,” Singh said.

Tirkey’s elevation as the new HI chief was immediately sanctioned by the FIH as it congratulated the HI for concluding the election process. “As mentioned in the election bylaws on the HI website that when the number of contesting candidates for any post is equal or less than the number of posts, they shall be deemed to have been elected unopposed. Therefore, we are pleased to observe that the Executive Board of the HI stands elected as has been put on the website of the HI from today, and that the election was unanimous for all posts,” FIH CEO Thierry Weil wrote in a letter to the Committee of Administrators (CoA).