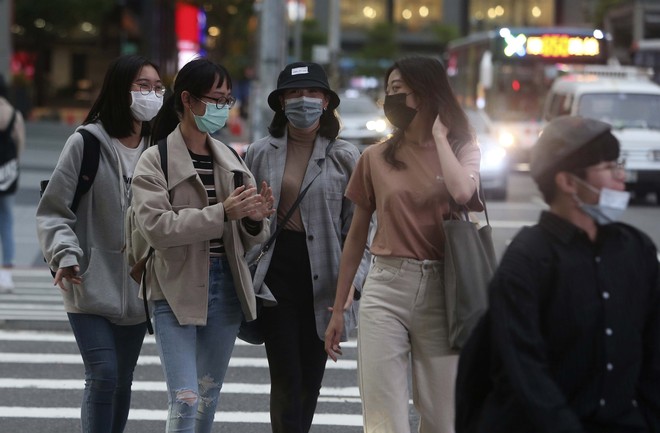 The Chinese embassy here took umbrage at media reporting in India on Taiwan’s aggressive stand on seeking inclusion in the World Health Organisation (WHO) meet from which it was thrown out after an Independence-minded President took office three years ago.

Even before the epidemic broke out, Chung-kwang Tien, then Head of Taiwan’s Indian Centre, had made the case for Taiwan’s inclusion in a WHO conference on grounds that no country should be excluded from such a critical sector where his country had much to contribute.

After it emerged that a December 31 advisory from the Taiwan Foreign Affairs Ministry had raised the flag on an unusual virus outbreak in Wuhan city, the Indian media has been questioning China’s continued efforts to exclude the island from an issue like an epidemic that brooks no borders.

Taiwan had participated in the World Health Assembly as an observer under the name of “Chinese Taipei” for eight years from 2008 to 2016. While Taiwan seeks re-admittance, Beijing claims that was a special arrangement made at a time when the ruling party was keen on building bridges with the Chinese mainland.

Dr Anamika, a Taiwan expert, says the WHO chief should extend a personal invite to Taiwan if its participation as an “observer non-member state’’ is problematic because of lack of agreement on whether it is a state or not.

Sources seized on an angry statement from Chinese embassy media spokesperson Ji Rong to point out that even Beijing admits that politics had dictated the exclusion of Taiwan. Ji has said, “The Democratic Progressive Party (DPP), since taking power (in Taiwan) in 2016, has been stubbornly adhering to Taiwan’s independence separatist stance, constantly challenging the One-China principle, thus undermining the political foundation for the region’s participation in the WHA.’’ This political change in government in Taiwan also changed the Chinese government’s stand on a health issue, sources pointed out.

Ji went on to launch a broadside against the Indian media for making suggestions of politics dictating the sidelining of Taiwan. Ji made a solemn statement refuting some Indian media articles advocating so-called “Taiwan’s participation in the WHO.”

The spokesperson pointed out that the articles violated the One-China principle and sent wrong signals to Indian people so the Chinese Embassy in India “expresses its strong dissatisfaction and resolute opposition.’’

The Chinese explanation is that the WHO is a specialised agency of the UN restricted to only sovereign states and Taiwan has no right to join WHO as a part of China.