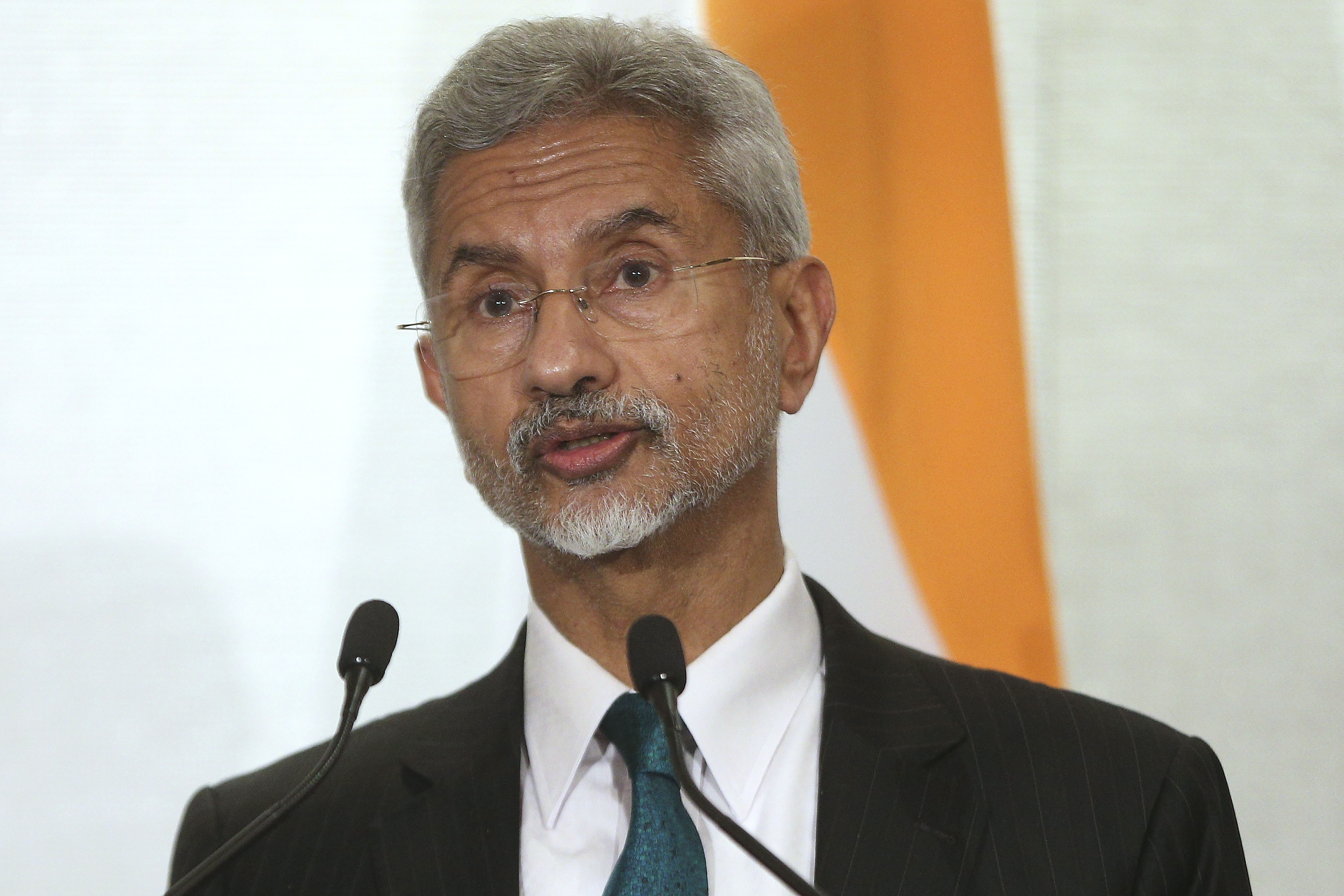 External Affairs Minister S Jaishankar on Friday spoke to his Iranian counterpart Hossein Amir-Abdollahian to develop and promote cooperation and relations in various fields. The conversation comes in the wake of Iranian media reports that India is preparing its refineries for Iranian imports.

Amirabdollahian said that the Islamic Republic of Iran attaches special importance to relations with India. He described Iran-India’s cooperation in the direction of comprehensive development and their consultations on regional and international issues as indicators of growing relations, said the Iranian media.

Jaishankar, for his part, referred to the good level of relations between the two countries of Iran and India. He also invited his Iranian counterpart to travel to India for a meeting and close consultation with high-ranking officials of his country.

Amirabdollahian was slated to come earlier this year but his trip was cancelled as Jaishankar was indisposed.

India’s energy and transit ties with Iran have been subject to vicissitudes due to its troubled ties with the US.  In 2016, Iran and Venezuela constituted 21.8 percent of India’s total oil imports, as the third and fourth-largest suppliers of the country’s oil. Yet, by 2021, India’s oil imports from both countries had slid to zero, according to the Observer Research Foundation.

Iran is currently pumping about 24 lakh barrels per day of crude in April as against 38 lakh bpd before sanctions were re-imposed in 2018. This suggests there is ample spare capacity to pump out more Iranian crude which competes with similar heavy sour grades from Gulf Cooperation Countries, Russia, Venezuela and Mexico.

The other area of cooperation is the Chabahar port where the effort of both Iran and India is to involve more countries. Having formed a trilateral with Uzbekistan for utilising the port, the two countries are now looking at involving Kazakhstan.

A high Kazakh official this week inspected the infrastructures of the Shahid Beheshti and Shahid Kalantari terminals at Chabahar port and noted that “Chabahar has a huge capacity for reinforcing the connection between Central Asia and South Asia,’’ according to Iranian media.