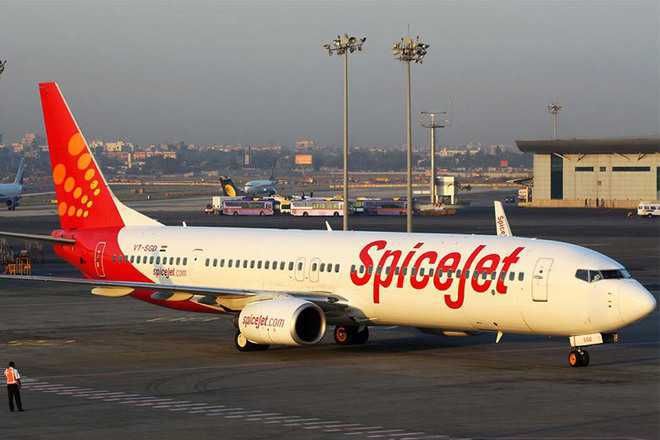 Civil aviation regulator DGCA has constituted a multidisciplinary team to investigate the incident of severe turbulence during descent on the SpiceJet’s Mumbai-Durgapur flight that caused injuries to 17 persons, including three cabin crew members.

Two of the injured passengers, one with injury on head and other in spine, were admitted to ICU, the Directorate General of Civil Aviation (DGCA) said in a statement.

“The turbulence encountered by a flight while landing in Durgapur, and the damage caused to the passengers is unfortunate. The @DGCAIndia has deputed a team to investigate the incident. The matter is being dealt with utmost seriousness and deftness,” tweeted Minister for Civil Aviation Jyotiraditya Scindia. More details on the causes would be shared once the investigation was completed, the minister said. Following its announcement about the probe, the DGCA said it had been carrying out an inspection of the entire SpiceJet aircraft fleet. The DGCA also took off the roster the flight’s crew, aircraft maintenance engineer and in-charge of SpiceJet’s maintenance control centre, pending a probe. At present, the aircraft that was involved in the incident on Sunday was grounded in Kolkata, the DGCA said. The rest of the SpiceJet’s fleet, having 91 aircraft, was in operation, according to its website.

SpiceJet said the seat belt sign was on and multiple announcements were made by crew members asking passengers to remain seated on the flight on May 1. It also said the flight’s crew were not being “utilised” pending the investigation.