To appear before Sangrur local court on October 17 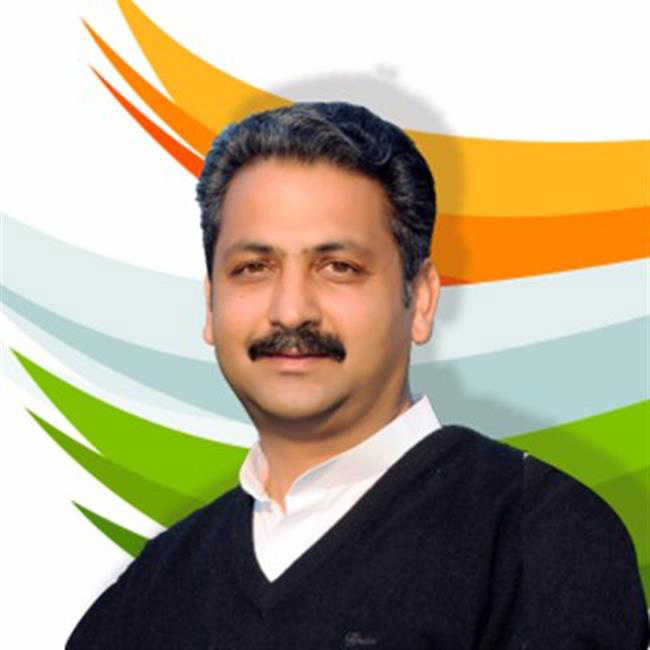 The local court has summoned Singla to appear on October 17.

The district police spokesperson said two FIRs were registered against Singla. The first was registered on February 12 this year under Section 188 of the IPC and Section 51 of the Disaster Management Act, 2005, at Sangrur police station after receiving a letter from the then returning officer-cum-Sangrur SDM.

According to the FIR, flying squad team in charge Rajinder Kumar had found Singla organising a political rally/street meeting of around 70-80 people in violation of norms.

The second FIR was registered on the next day under the same Sections of the IPC and the Disaster Management Act, 2005, at the same police station after receiving another letter from the returning officer.

The police alleged that Singla had organised another political rally of around 250 people without permission and in violation of the covid norms.

“Our team has filed two chargesheets in both FIRs and the local court has summoned Singla on October 17,” said SSP Mandeep Sidhu.

“I am unaware about the registration of FIRs against me. But I would follow the court's directions,” Singla told The Tribune.

Singla remained the cabinet minister in the previous Congress government and was an MLA from Sangrur but he lost the last election.