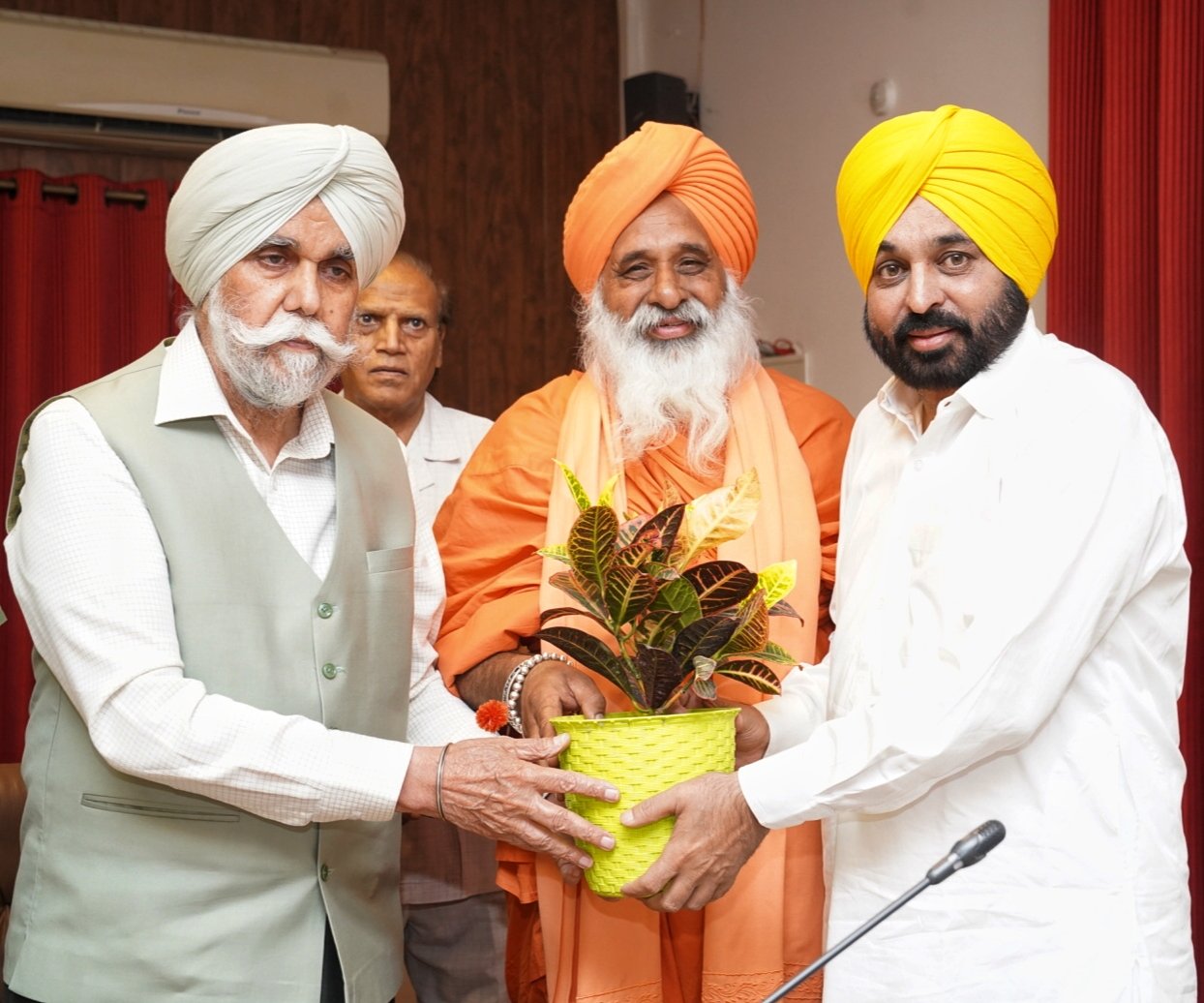 The five-hour visit by Chief Minister Bhagwant Mann to Delhi this afternoon, to meet the party top brass, remained shrouded in secrecy even as buzz over selection of the next party state president and choosing the two Rajya Sabha candidates for the upcoming polls gained ground.

The visit comes just days after the schedule for the Rajya Sabha elections was announced. As many as two RS members are to be elected. These seats will fall vacant in July as the terms of Ambika Soni (Congress) and Balwinder Singh Bhunder (SAD) come to an end. The elections are scheduled for June 10. The last day for filing of nominations is May 31.

Since the ruling AAP is in absolute majority with 92 MLAs, it seems both seats will be bagged by the party. Sources say since eyebrows were raised over the ruling party choosing two Delhi-based leaders as RS members in the elections held in March, this time the party wants to tread cautiously.

Party sources say discussions on appointing a new state chief were also held. Mann has been the state chief of the AAP since 2019. But with his elevation as the CM, the party is looking at another leader to replace him. The new state chief will reportedly also have to be involved in the expansion of the party in the neighbouring states of Haryana and importantly Himachal Pradesh, where elections are due next year.

Other than the RS nominations, there is buzz about Cabinet expansion being discussed at the meeting. As many as seven Cabinet berths are up for grabs, as the CM Mann has inducted only 10 ministers so far. — TNS

The Council of Ministers led by CM Bhagwant Mann will meet on Wednesday. Among the issues to be discussed include grant of approval to increase relief amount for kin of soldiers killed in the line of duty to Rs 1 crore. The ministers may mull over change in rules allowing the government to appoint administrators in market committees, say sources. The hiring of patwaris, initially on contract basis, may also be taken up.