While Seechewal is a renowned environment activist and social worker, Sahney an entrepreneur, educationist and philanthropist 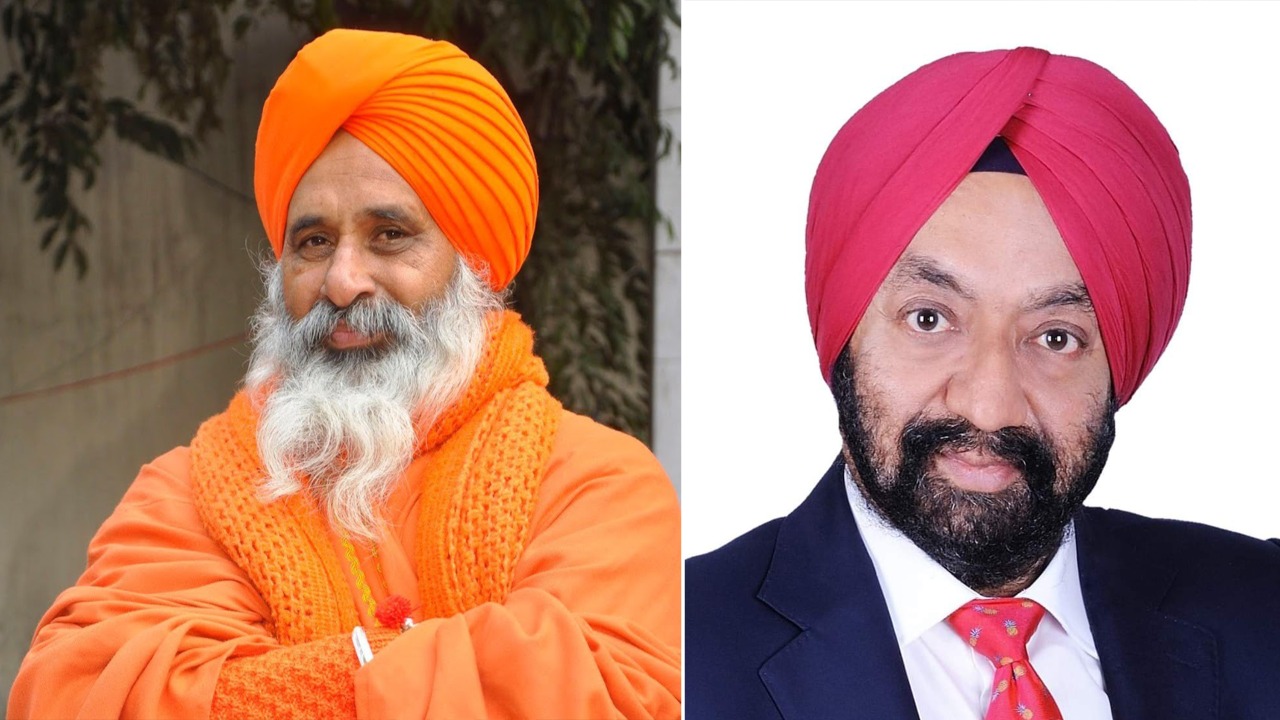 The duo is expected to file their nominations on Monday. Both the candidates are eminent persons, having earlier received Padma Shri from the Government of India.

Their election to Rajya Sabha is more or less certain, as the Opposition parties even collectively do not have the required numbers in the Punjab Vidhan Sabha to push for their own candidates. The results of the election are to be declared on June 10.

The term of Rajya Sabha members from Punjab Ambika Soni (Congress) and Balwinder Singh Bhunder (Shiromani Akali Dal) is due to expire on July 4.

It may be mentioned that AAP had drawn the Opposition ire during the elections for five Rajya Sabha seats in March this year, as the party was accused by them for sending “non-Punjabis to Rajya Sabha” to represent the state. The party had then sent its Punjab affairs in charge Raghav Chadha, its poll strategist Sandeep Pathak, cricketer Harbhajan Singh and industrialists Ashok Mittal and Sanjeev ‘Sunny’ Arora to the Rajya Sabha.

This time, the party high command, has chosen environmentalist Seechewal and industrialist Sahney as nominees to the Upper House. Though the latter does not live in Punjab, his contribution to promoting Punjab and its culture is unquestionable. He is the president of World Punjabi Organisation that works in 22 countries to promote Punjab, its culture and heritage.

Interestingly, the Chief Minister Bhagwant Mann was in village Seechewal yesterday, where he finally managed to convince Balbir Singh Seechewal to be the party’s RS nominee.

Balbir Singh Seechewal is a renowned environmental activist and social worker. He was awarded the Padma Shri for rejuvenating the 160km Kali Bein – a tributary of the Sutlej and Beas rivers. He has also constructed schools and colleges for the underprivileged in different places in Punjab. He has received the SAARC Environmental award and also been felicitated by the Dalai Lama.

Known as ‘Eco Baba’, he was hailed as one of the Top 30 Heroes of the Environment in the world by Time magazine. His work was endorsed by late President APJ Abdul Kalam, who had twice visited him at his village Seechewal.

Vikramjeet Singh Sahney is an entrepreneur, educationist, and philanthropist. He is the international president of World Punjabi Organisation.

Recently, he helped evacuate over 500 Afghan Hindus and Sikhs by sending three chartered flights and helped in their rehabilitation in India. His social service during the peak of the Covid pandemic was widely appreciated. SGPC has also conferred the Anmol Sikh Rattan Award on him for his exemplary services.

My congratulations and best wishes to both of them. With their vast experience, they will enrich RS debates and also strongly raise issues affecting common man in Rajya Sabha. https://t.co/ElQHW5TKl5