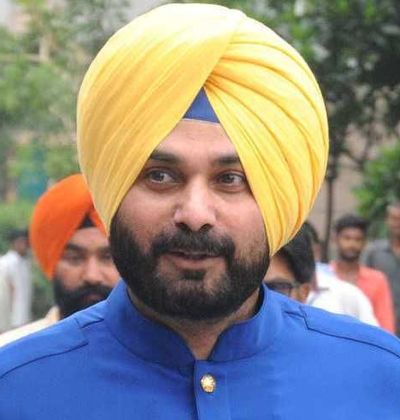 With Navjot Singh Sidhu stepping down as the PCC chief, the Congress high command has begun the exercise to appoint the new incumbent.

Ahead of appointing the PCC president, the party will decide on the CLP leader. Outgoing Rajya Sabha MP and Qadian MLA Partap Singh Bajwa is the front-runner for the post of CLP leader, though the official announcement is awaited.