‘Ideal’ son, who dreamt of setting up factory 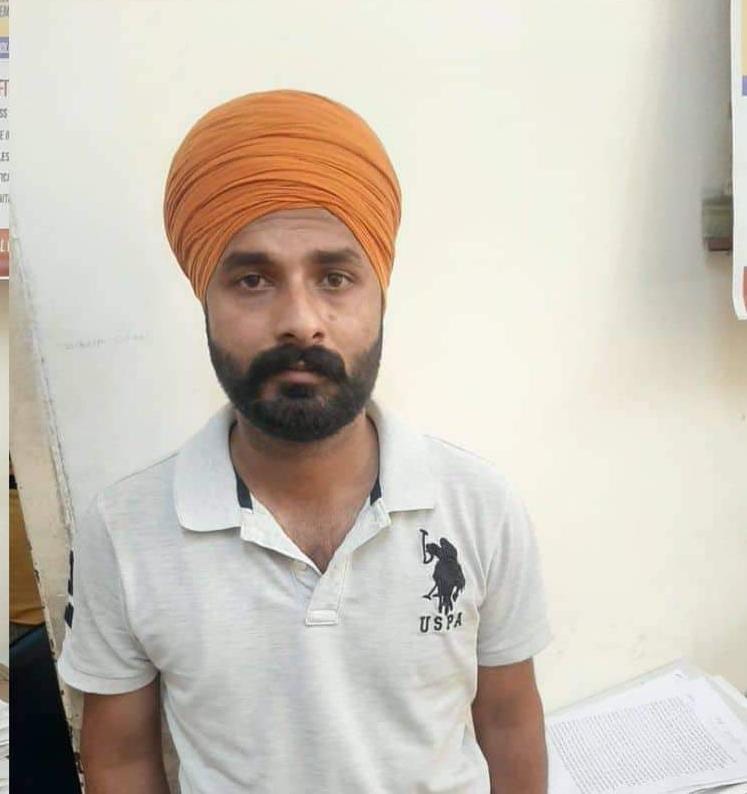 The recent arrests of state residents and seizure of IEDs from them in Tarn Taran and Karnal, Haryana, have the security agencies worried. The Tribune team meets the families of the suspects, who apparently have no political affiliations, to find out what made them go astray

Bhupinder Singh, 28, one of the four terror suspects who were caught with explosives in Haryana recently, was a devoted son and had a decent factory job. A resident of Bhatian, Ludhiana, Bhupinder was also focused towards setting up his own manufacturing unit. His father Kuljit Singh, a contract driver with PSPCL, was also supporting him to realise his dream.

My son was earning Rs 18,000 a month and living a simple life. He used to hand over his entire salary to us. Had he got any money from terror-related activities, he would have been living a life of luxury. Daljit Kaur, Bhupinder’s mother

Two months ago, Bhupinder quit the job to take the big leap. “Recently my son told me that he along with friend Parminder (another terror suspect) was doing a business of used cars to arrange money for the knitting unit that he wanted to set up. At that time, I didn’t get any inkling that he would go astray,” said a teary-eyed Kuljit.

He added the police had seized a laptop of his daughter, a mobile phone of his wife and property related documents.

Shattered, Bhupinder’s mother Daljit Kaur said: “My son was earning Rs 18,000 a month and living a simple life. He used to hand over his entire salary to us and took pocket money from his father. Had he got any money from terror-related activities, he would have been living a luxurious lifestyle. My son is being implicated.”

She said Bhupinder had developed friendship with Parminder in the factory and was unaware of his notorious background. Parminder had also visited their house two-three times, but they didn’t find anything suspicious. “On May 4, our son told us he was going to Hazoor Sahib with Parminder. It seems he was not aware about the ulterior motive of Parminder. We are confident Bhupinder will come out clean,” said Kuljit Kaur.

Parminder, a native of Makhu, is facing cases of drugs, loot, firing, etc., in Ferozepur and Tarn Taran. He was first lodged in Ferozepur jail in September 2017 and then in Patti jail on March 31, 2021. He was released on April 9, 2021. Parminder left Makhu as he used to be picked up by the police whenever any loot or crime took place there.