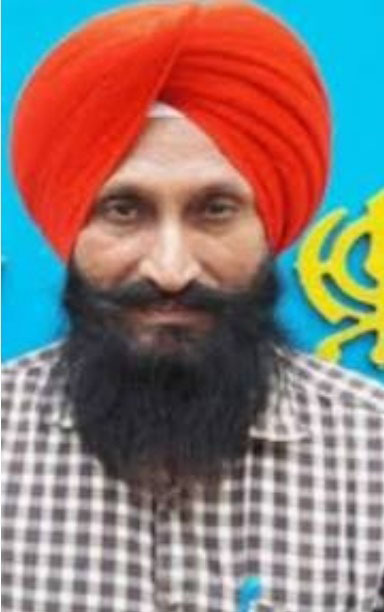 The Tarn Taran police have arrested two members of Sukh Bhikhariwal and Harry Chatha gang following in a special operation launched on Monday late evening in Nagoke Gharat situated in the abandoned place in Mand area.

Gurinder Singh was key accused in the murder of Shaurya Chakkar  awardee Comrade Balwinder Singh Bhikhiwind , who was shot dead in his house on October 16, 2020 .

The SSP said that the arrested suspects were involved in cross-border smuggling of drugs like heroin, opium, dreaded weapons at the instance of their links in foreign and lodged in different jails.